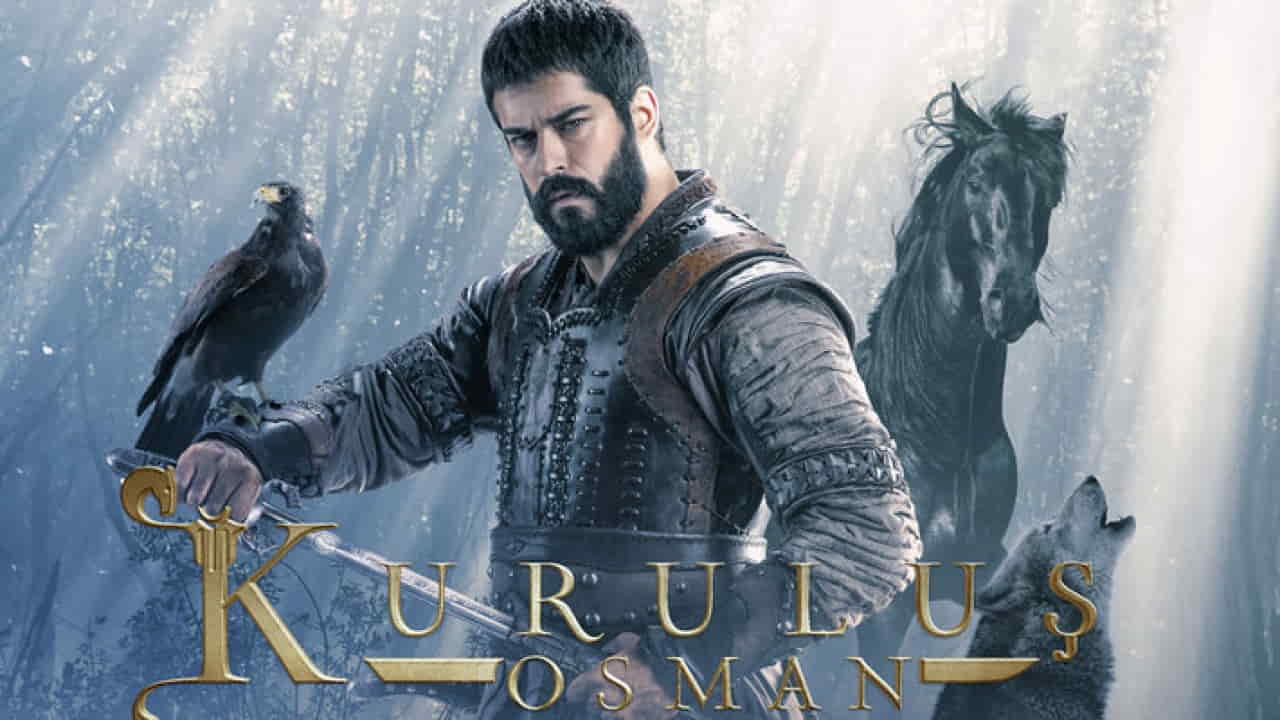 What will happen in Kurulus Osman Episode 96 English Subtitles?

The tension between Osman Bey and Çobanoğlu Ali Bey continues. Romanos and Cebe’s game is in progress as Turgut Bey gets involved in the murder of Atabey Ahmet and Osman Bey does not hand over Turgut Bey. What will be the next game of Romanos and Cebe? Osman Bey is aware of the game played against him. With Turgut Bey’s recovery, he will set up his own game. What will be Osman Bey’s new game that will defeat his enemies?

While Osman Bey is trying to eliminate the games played against him, he continues the preparations for the conquest of Yenişehir, which is essential for him to conquer Bursa. Knowing that the Byzantine Emperor Andirilus gathered a large army, Osman Bey thinks that İnegöl and even Söğüt are in danger if he cannot take Yenişehir. Despite all the difficulties and obstacles, he wants to take Yenişehir as soon as possible. What will be the game Osman Bey has set up for Yenişehir?

The sad end waiting for Barkın

Barkın Bey is suffering from Osman Bey’s not giving up his conquest of Yenişehir despite everything. He will mobilize the evil alliance to stand in front of Osman Bey. Barkin’s treacherous plan will cost him dearly. What will be the sad ending waiting for Barkın? Will Osman Bey be able to find the faces behind the games played?

The danger awaiting the girls of Oban

While supporting Ayşe Hatun and other martyr sisters, who were destroyed by the martyrdom of Gündüz Bey in the conquest of İnegöl, on the one hand, Malhun and Bala, the Hatuns of Oban, is also preparing aid for the people in need in Söğüt. Barkın wants to put pressure on Selvi Hatun and undermine her loyalty to the Kayıs. Oban’s Hatuns Bala, Malhun, Aygül, and Selvi suddenly find themselves in unexpected danger. What would this danger be? Will Malhun, Bala, Aygül, and Selvi Hatunlar be able to escape from this great danger that awaits them?

Osman Bey is now the dominant power in Bithynia

The conquest of İnegöl made a big impact on Anatolia and Constantinople. Osman Bey has now become the dominant power in Bithynia. Now Bursa is next. What kind of path will Osman Bey follow to open the way to Bursa?

As Osman Bey expanded his lands, the enemies also increased. Kostantiniyye, who was very uneasy with the conquest of İnegöl, now sees its own existence in danger. The Byzantine Emperor, who was preparing to form a strong army against Osman Bey, also started to form a new evil alliance against Osman Bey. The biggest part of this alliance will be the Mongolian Commander Cebe.

Çobanoğlu Bey Ali Bey, who received the news of Osman Bey’s conquest, came to Kayı Obasi with his son Mustafa and Atabey Ahmet to celebrate Osman’s conquest and show that they were with him. What kind of a game will Barkın, Romanos, and Cebe be in, who wants to make a difference between Osman Bey and Ali Bey? What measures will Osman Bey take against the alliance formed against him?

Bala Hatun, who prepared the women for the conquest of İnegöl with training, is tired. Returning to Kayı Obası, Osman Bey received the news from his son Alaeddin that Bala Hatun was in the tent and was not looking well. Is Bala Hatun sick? Or is this disease a sign of great news?