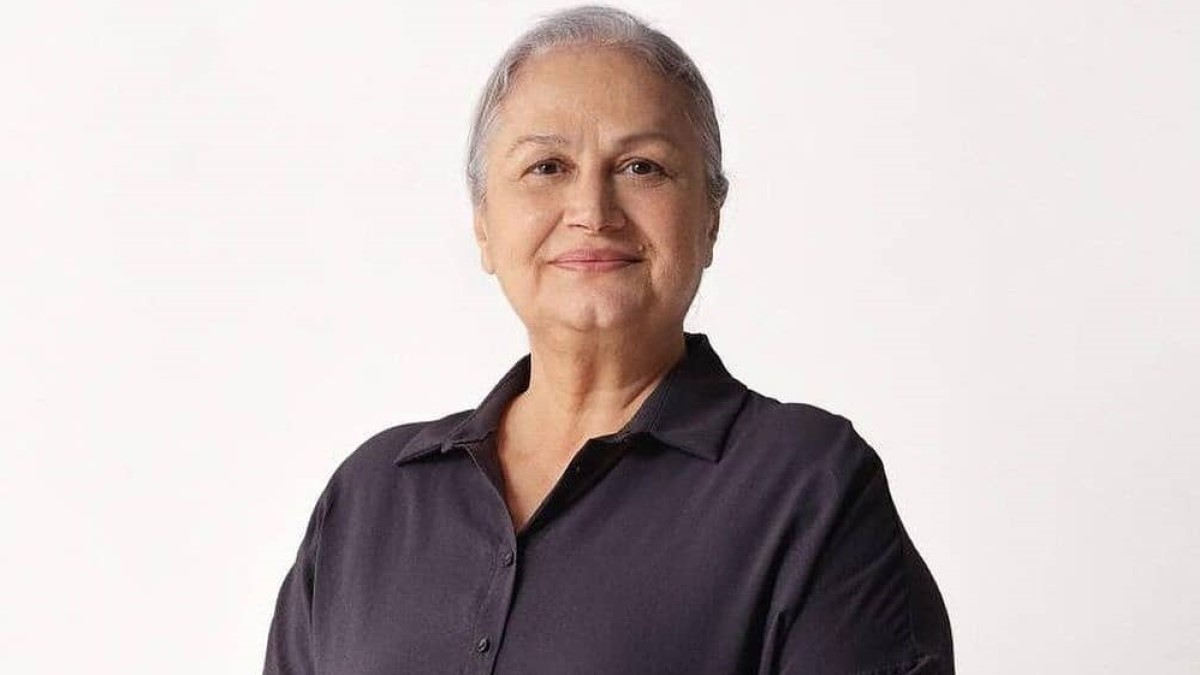 Nihal Menzil (born 13 December 1962, Konya) is a cinema and TV series actress. Menzil, who was able to complete her education with divisions in various provinces due to her father being an officer, was married by her family while she was studying at Haydarpaşa Health College.

After losing her husband in a traffic accident, she worked in various jobs such as clerk, secretary, interviewer, book marketer, radio programmer, newscaster, and vocalist. As a result of a coincidence, while selling an insurance policy, she received an acting offer and played her first role in the program called Sıcağı Sıcağına. She continued the success she had in the series called Second Spring in the TV series Asmalı Konak.

According to our records, Nihal Menzil is possibly single.