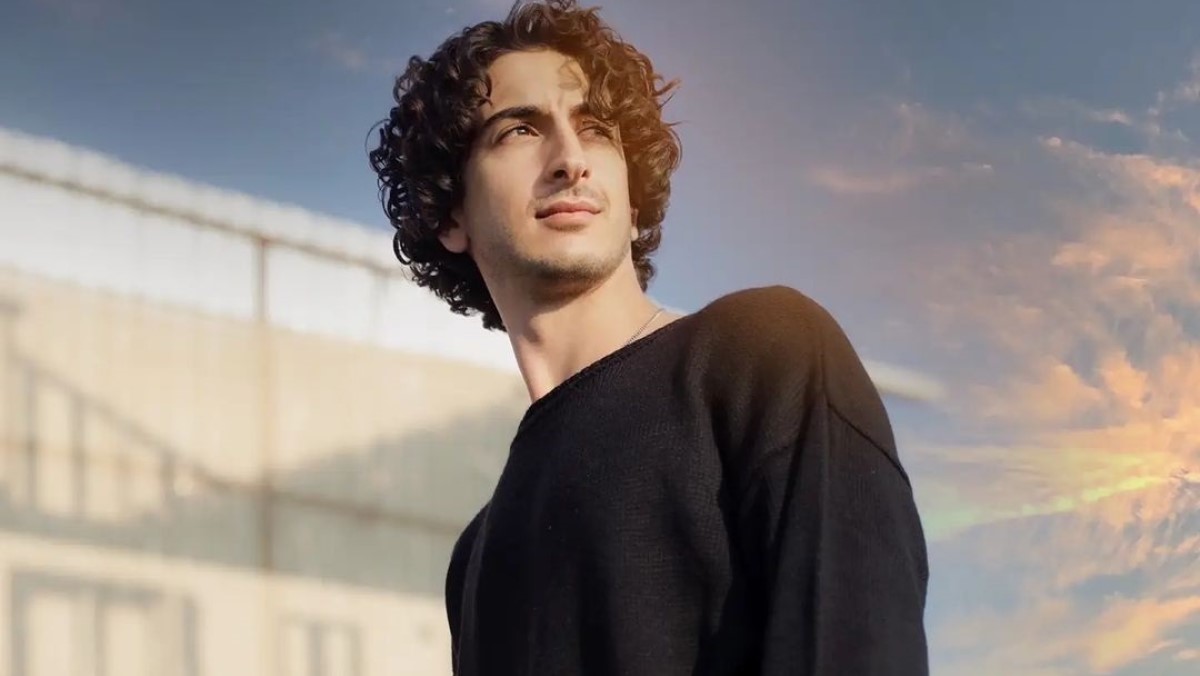 Onur Durmaz (born 13 June 1991, Kocaeli) is a Turkish cinema and TV series actor. He moved back to İzmir with his family when he was a child. He grew up with theater and music from an early age.

Onur Durmaz was born on June 13, 1991 in Kocaeli. From a young age, he was interested in music and acting. He was introduced to jazz music when he was 7-8 years old. During his high school years, he began performing in private theaters. At the same time, he taught electric guitar at an art center. He completed his university education at the Vienna Conservatory and returned to Turkey in 2014. He made his biggest debut with the character of Engin Tilmen in the series Judiciary.

In addition to his theatrical identity, he also held positions as a casting director and assistant director. Onur Durmaz starred in various TV series and motion pictures, and also performed in theater plays, and starred in commercials. He has also been an assistant director in Kaçın Kurası and Bir Baba Hindu films. He was the casting director of the motion pictures Hadi İnşallah and Niyazi Dört Nala.