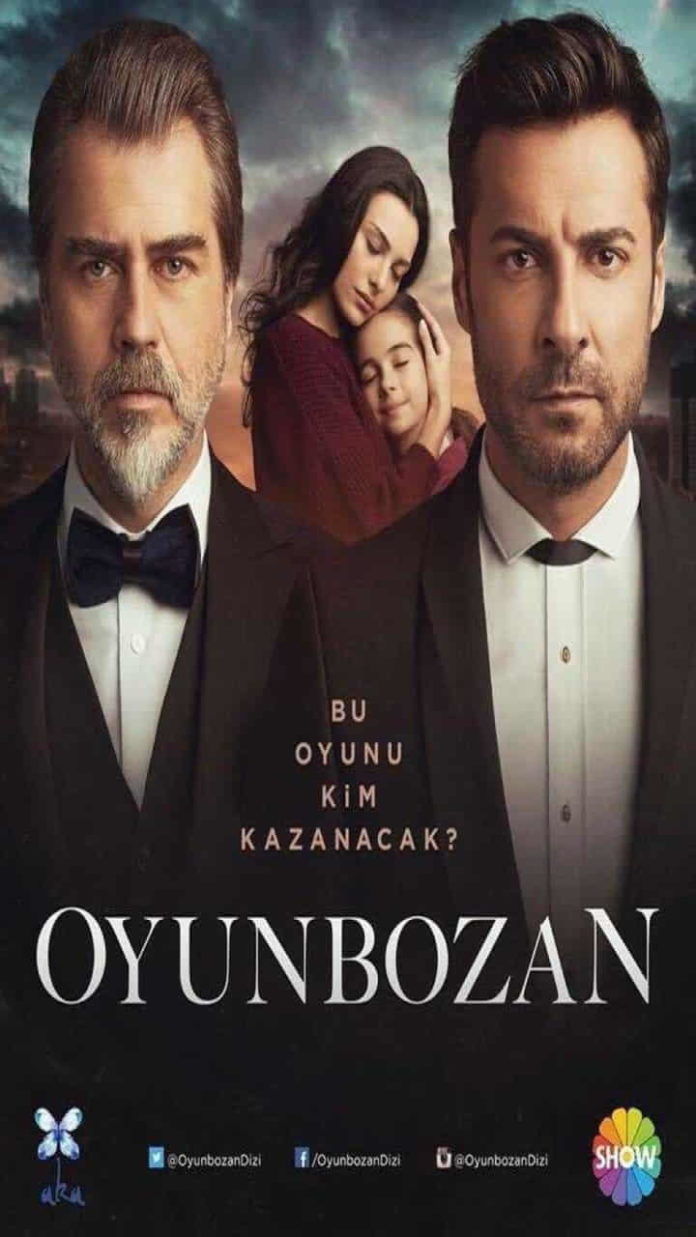 Oyunbozan begins with the talented journalist Selin being killed when she discovers a disc containing evidence exposing the dirty business of her boss, the head of a media empire. Her death is made to look like suicide but Selin’s last message to her brother Emre, a famous surgeon, reveals the truth. He swears to avenge his sister’s death. When a beautiful psychologist arrives at his hospital with her sick younger sister, Emre agrees to save the girl in exchange for a favor.

She is to work as a personal therapist in the home of Selim’s evil boss. By winning the family’s trust she will be the key to disclosing their secrets and provide Emre with evidence to bring his sister’s killer to justice. But her beauty and presence spellbind the men, triggering a fresh rivalry between them that puts in jeopardy her own life, her sister’s chances of survival and a future with the man she truly loves.