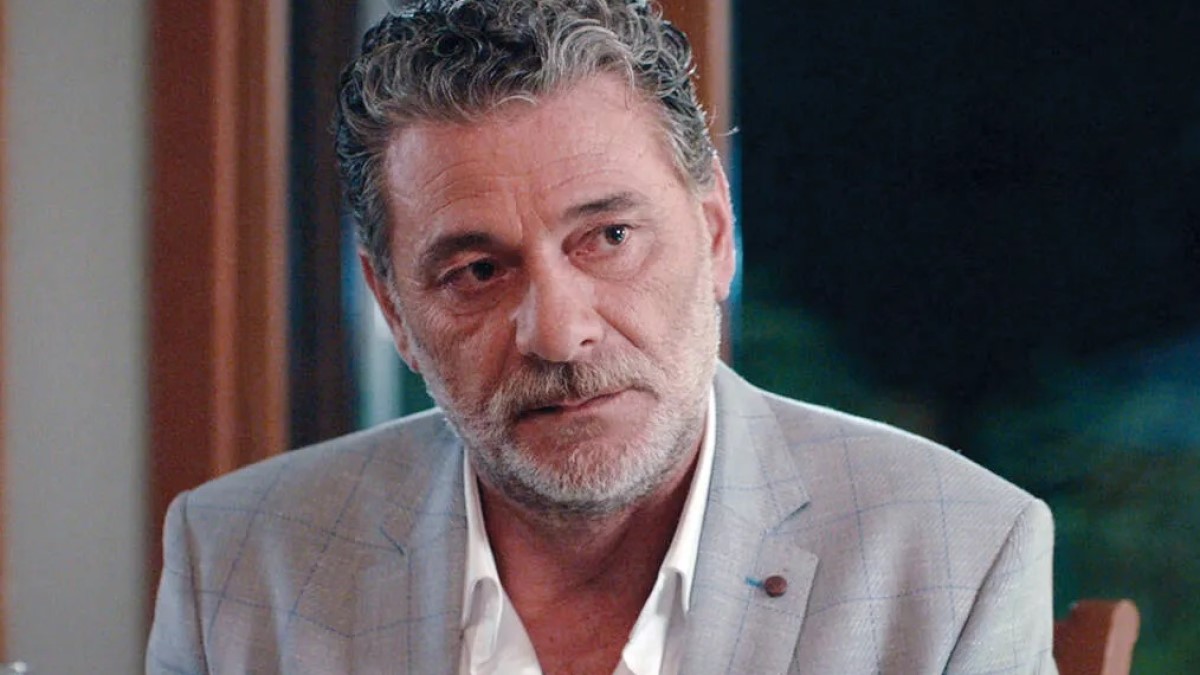 Özcan Varaylı was born on 6 August 1963 in Istanbul. He started his acting career in 1998 with Aynalı Tahir. Later, he became known for his role as Halit from Cerrahpaşa, which he portrayed in Kurtlar Vadisi in 2004. He also starred in Cesur Yürek, Kehribar, Filinta, and many TV series.