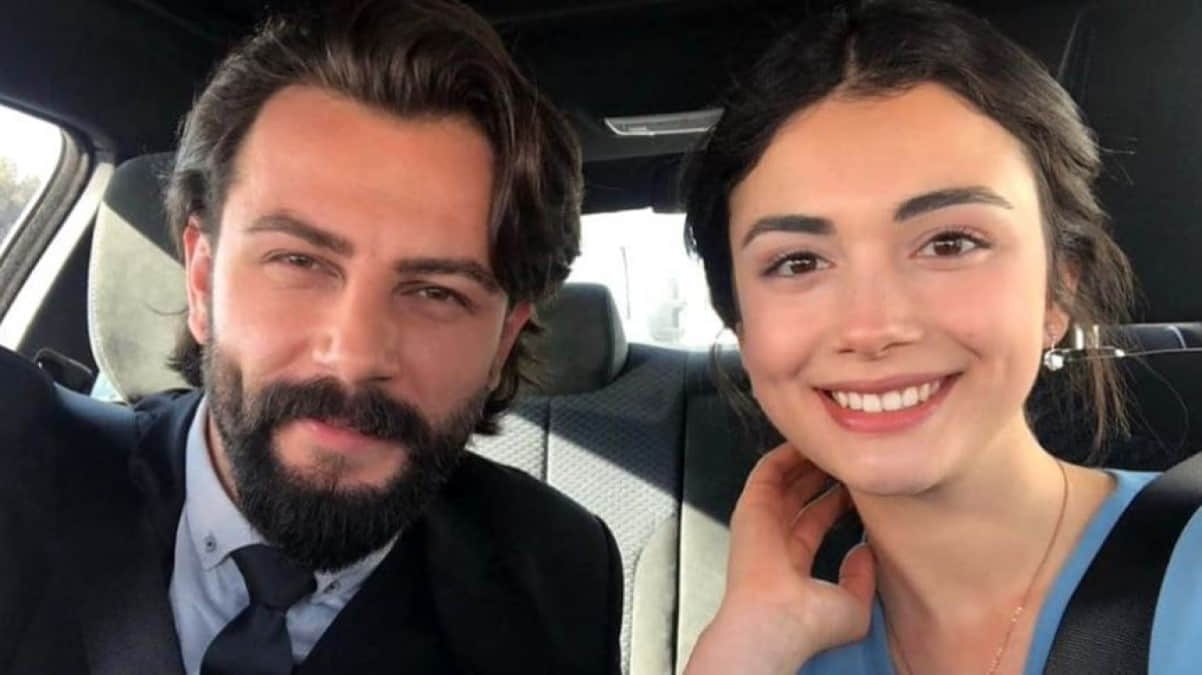 Özge Yağız – Gökberk Demirci couple, who was displayed at an event last night, answered the questions of the press members.

Gökberk Demirci, about their separation: “Let me ask if we have come to such a point of view, everyone says so. I can say that we had such a rest period, yes, it’s called separation, of course. We gave each other some time to ourselves. We listened, we thought, we grew up in this process. Life brought us together again. We are very happy.” said.

Özge Yağız: “We had a good partnership. I believe it has continued well from this point on.” Then the couple stated that the decision to separate was also sudden.

The first photo from Gökberk Demirci and Özge Yağız couple after reconciliation!

Did Özge Yağız and Gökberk Demirci reconcile after returning from the brink of marriage?