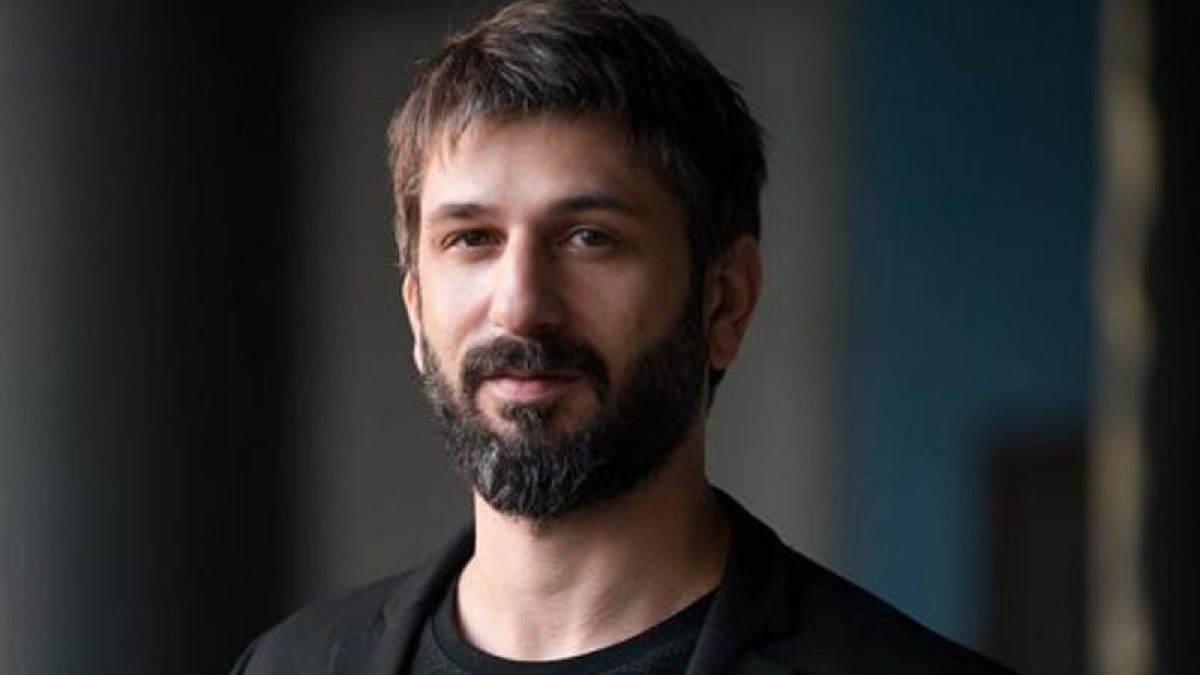 Ushan Çakır graduated from Istanbul State Conservatory and has participated in a number of dramatic performances as well as playing theater. Besides acting, he also does dubbing and stage design. Ushan Çakir is an award-winning actor known for his work in Film, Television, and Theatre. He has been graduated from the most acclaimed acting school in Turkey; Istanbul State Conservatory, later finishing his studies with an MB degree at Istanbul Bilgi University, Cakir has attended many acting workshops, including Contemporary Acting with Zisan Ugurlu in New York Ellen Stewart Theatre (La MaMa) and Poor Theatre of Jerzy Grotowski with Thomas Richards.

Ushan Çakır is currently single.
Ushan Cakir got engaged with Damla Sonmez in July 2017 and broke with her in December 2020.
Ushan Çakir has been in relationships with Beste Bereket (2011) and Ezgi Asaroglu (2011).