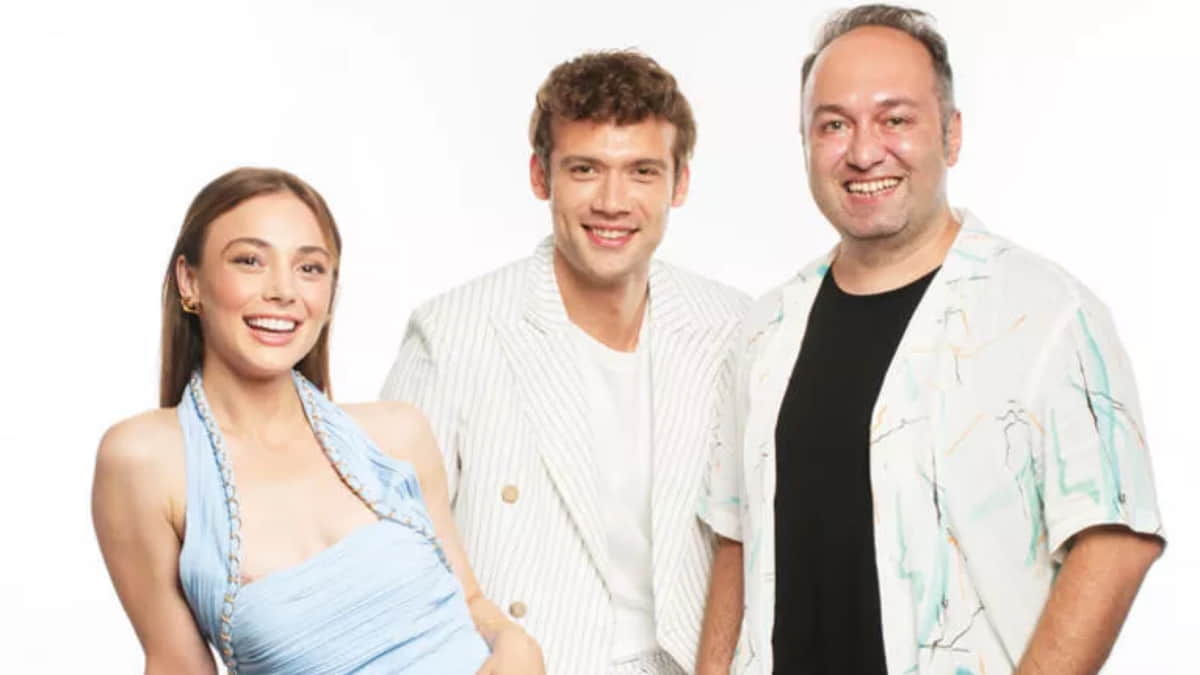 Answering the questions of journalist Hakan Gence in the Sunday supplement of the newspaper Hürriyet, the beloved duo of ‘Duy Beni (Hear Me)‘ Rabia Soytürk and Caner Topçu talked about how their acting career began.

Rabia Soytürk: “When I was a child, I wanted to learn dance, a friend of mine was going to secondary school, I was envious of him. My mother said, “You can’t dance, I’ll put you in the theater”. I started as a hobby to get rid of my energy. By the way, I always had a small camera at home, I used to dress everyone, I would shoot at home or something. Then I continued my theater education at the school. I made children’s games for one year at Sadri Alışık and one year at Craft. My first job was ‘Şahsiyet‘ when I was 17. Think about it, my mother signed the contract because I was not yet old. I continued with works such as ‘Gülperi‘, ‘Benim Adım Melek‘, ‘Alparslan Büyük Selçuklu‘.”

Caner Topçu: “In the first year of high school, they set up a stand for the cinema-theatre course of Sancaktepe Municipality. I had a friend named Fatih, we filled out a form there in case we could slack off from the lessons. They got back to us. Three weeks later, Fatih left that course, and I continued for five years. I watched many movies during this period. Then I received training in front of the camera. My first job in 2019 was ‘Nöbet‘, then ‘Barbaroslar‘ and now ‘Duy Beni‘.”