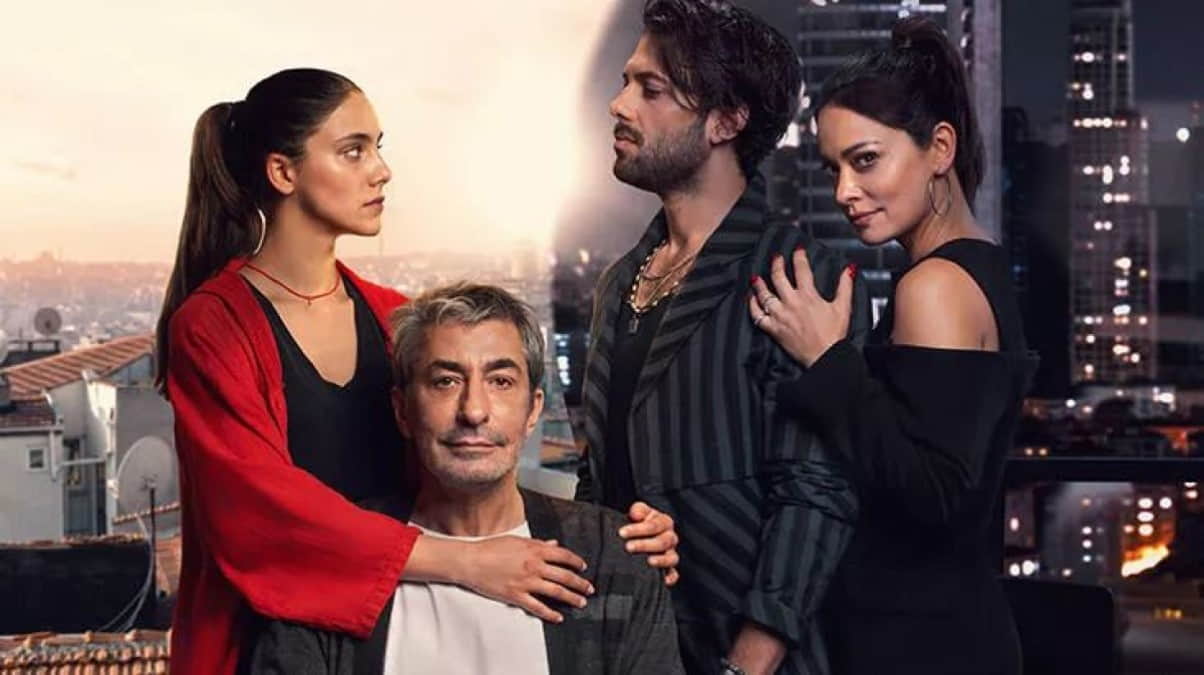 The air date of the season’s ambitious series “O Kız“, produced by Content House, has been announced. The series, which arouses great interest in the audience with its emotional introductions, will meet with the audience on Wednesday, September 21.

Directed by Özlem Günhan and written by Sırma Yanık. O Kız’s new trailer on the screen was also very popular. The promotion, which featured the emotional scenes of Erkan Petekkaya (Kadir) and Dilin Döğer (Zeynep), also attracted a lot of attention on social media.