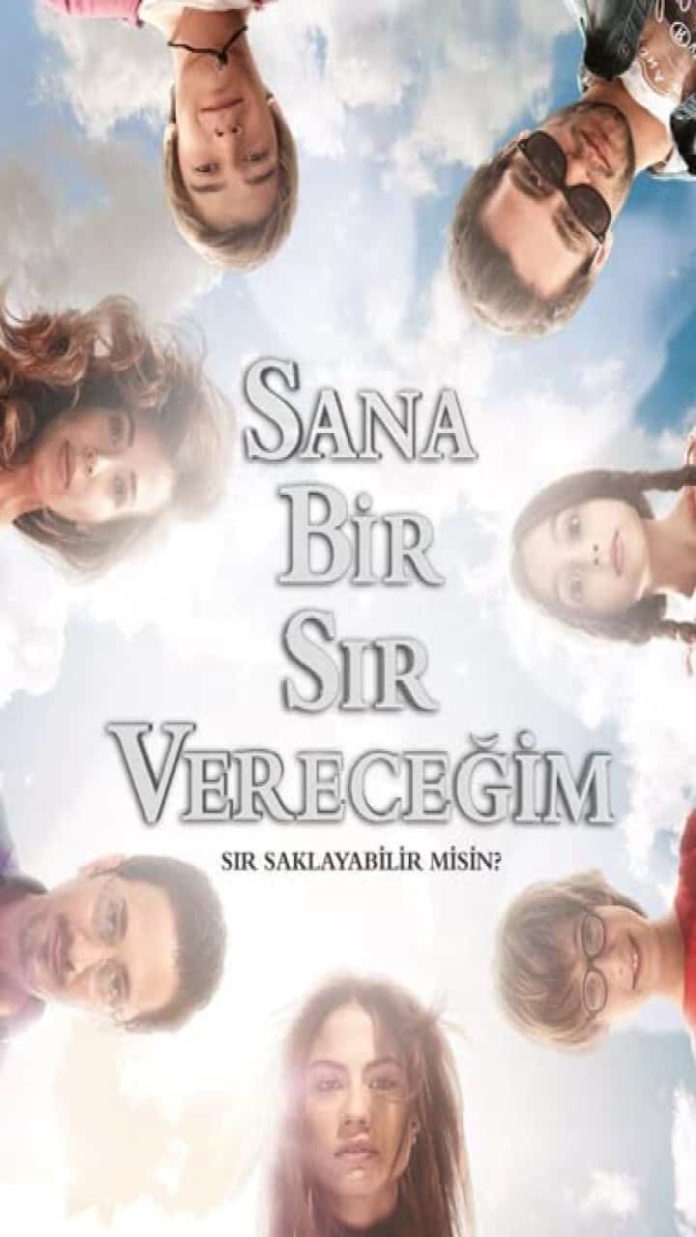 Sana Bir Sır Vereceğim (English Title: I Will Give You A Secret), making 2013 a fantastic, drama, family on a television series. Adapted from the Spanish TV series “Los Protegidos”. The series, which started on July 5, 2013, made its finale on February 2, 2014, in its 29th episode.

In a stormy night, Sevgi wakes up with a nightmare, and her daughter is kidnapped in front of her eyes. The police, who can not understand what is happening, get help from the mother, causing the young woman to lose hope. How will Kemal’s words about his daughter, whom he met in a strange way, change Sevgi’s life? When Mehmet sees the difference between his son Gürcan and his friends, it will take things in a completely different direction.