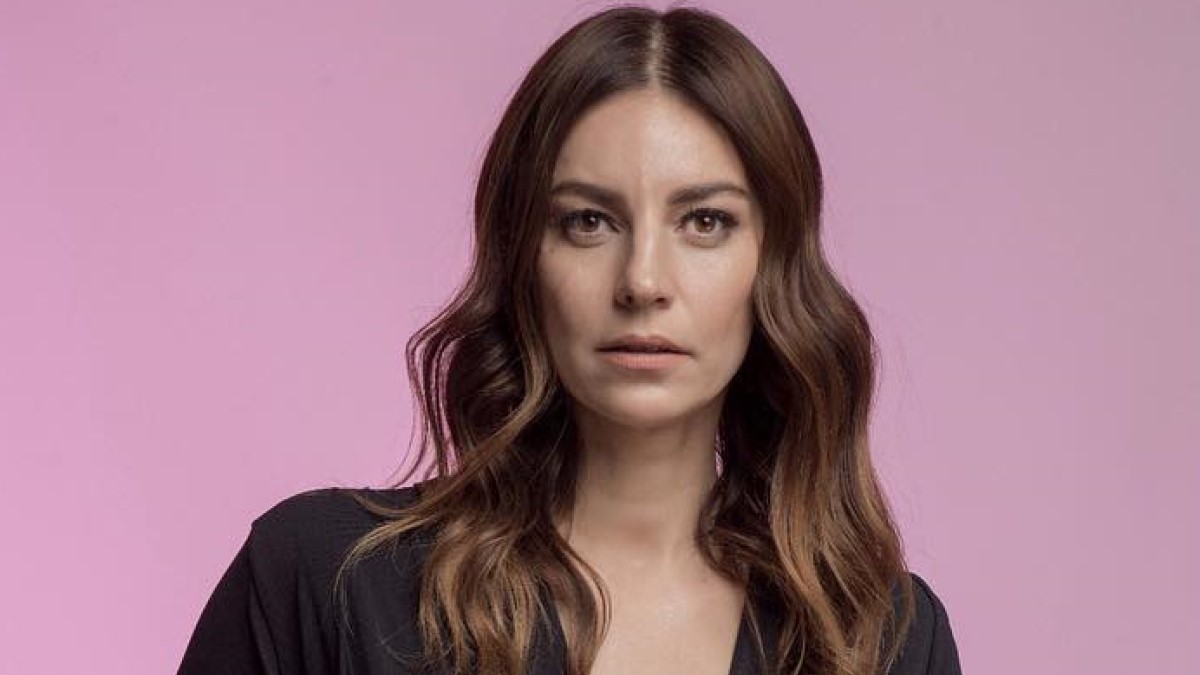 Aslı Seda Akman was born on January 13, 1978 in Kütahya. She spent 4 years after high school in Ankara. After taking a three-month course on diction and acting at Bilkent University in 1997, she presented a program called Jetset on Channel 6 in the same year. While living in Ankara, she was elected Miss Palmolive in 1998. Later in the same year, she placed fourth in the Miss Intercontinental contest, in which 23 beautiful countries participated. She was selected as the Best Photomodel in the Best Model of Turkey competition in 1999. She settled in Istanbul in 1999.

Between 2000 and 2004, she hosted different programs on Number 1 and Dream TV. Seda Akman, who has been acting in TV series since 2003, first appeared in the TV series Ölümsüz Aşk, which was broadcast on ATV. Among the TV series she played, are Bir İstanbul Masalı, Kanlı Düğün, Emret Komutanım, Annem, Mükemmel Çift, Behzat Ç. Bir Ankara Polisiyesi and Acil Servis In 2018, she took part in the movie Arada, written and directed by Mu Tunç.

Seda Akman is currently dating Berk Erçer. The couple started dating in 2014 and have been together for around 9 years, and 13 days.