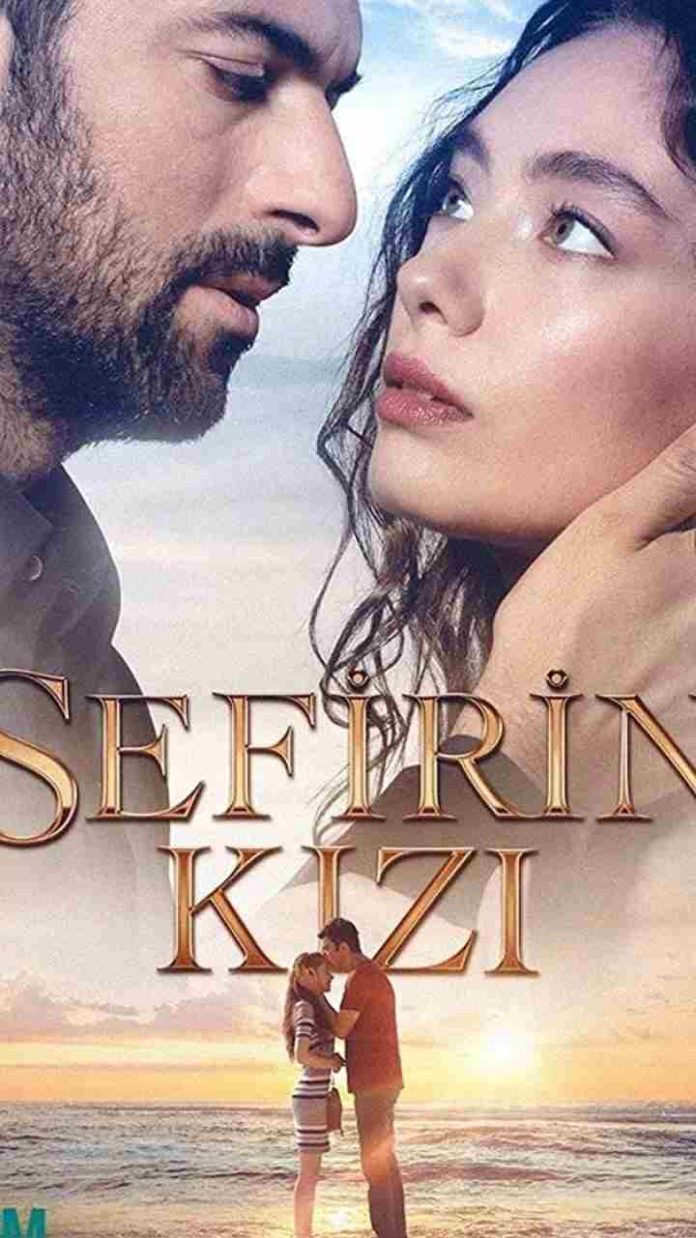 Sefirin Kızı (“Ambassador’s Daughter”) is a Turkish drama television series directed by Emre Kabakuşak and written by Ayşe Ferda Eryılmaz and Sedef Nehir Erdem. It consists of two seasons, the first of which aired on December 16, 2019, and concluded on June 22, 2020. The second season premiered on September 7, 2020. The series originally starred Neslihan Atagül and Engin Akyürek in the lead roles, but Atagül announced on January 18, 2021, that she would depart from the series due to leaky gut syndrome and was replaced by Tuba Büyüküstün.

The storyline of Sefirin Kizi (La Hija Del Embajador) revolves around two main characters ‘Nare’ and ‘Sancar’. Nare is the daughter of an ambassador and Sancar is a son of a sharecrop farmer. Both of them love each other since childhood and have a dream to marry each other. Finally, they marry each other, but on the wedding night, it comes into the knowledge of Sancar that Nare is a victim of rape. On the insist of Sancar, she tells that she has been harassed and raped at home by someone. After discussing the truth with Sancar, Nare decides to leave his life and disappears.

On the other hand, most of the people think Nare has died. After 8 years, Sancar decides to move on in his life, but again, Nare appears again at his wedding ceremony with a girl Melek. She tells people that Melek is the daughter of Sancar. All in all, it’s full of emotions and Turkish suspense series that you must watch this year. No doubt, more surprising will come in this drama of Engin Akyürek.

The second season of Sefirin Kizi or La Hija Del Embajador is a roller coaster. Yes, it is full of action, emotions and drama. In Sefirin Kizi’s season 2, two great friends Gediz and Sancar becomes the biggest rivals of each other. Sancar forces Nare to live in his mansion and Gediz fights him to release Nare. Actually, Nare and Sancar are battling each other for the custody of their little girl Melek.

In the same token, Gediz also shares his feelings with Nare, and we would see how Nare deal with this situation. It would be worth watching either Nare accept the love from Gediz or give another chance to Sancar when his wife is living with him.

Engin Akyürek was born on 12 October 1981 in Ankara, Turkey. His father is a retired government official and his mother is a homemaker. He has a younger brother Erin. He graduated from Ankara University’s Department of History. His parents still reside in Ankara, while he and his brother live in Istanbul.

Neslihan Atagül (Istanbul, born 20 August 1992) is a Turkish actress. She is best known for her role in Kara Sevda2, one of the most successful Turkish series, sold to more than 110 countries, and the only winner of the International Emmy Award in 2017. She is currently known for her role in the series Sefirin Kızı as Nare Çelebi.

Also noteworthy are his leading roles in the series Fatih Harbiye (2013–2014) on the Show TV channel as Neriman Solmaz and in the films Araf and Senden Bana Kalan. Throughout her acting career, Neslihan has received numerous awards and accolades for her performances, including the Academy Award for “Best Actress” at the Tokyo International Film Festival.

English Subtitles
Various Websites are Translating this series in English subtitles. Below are the links to the site.
TurkishFam | Promix TV | TurkFans