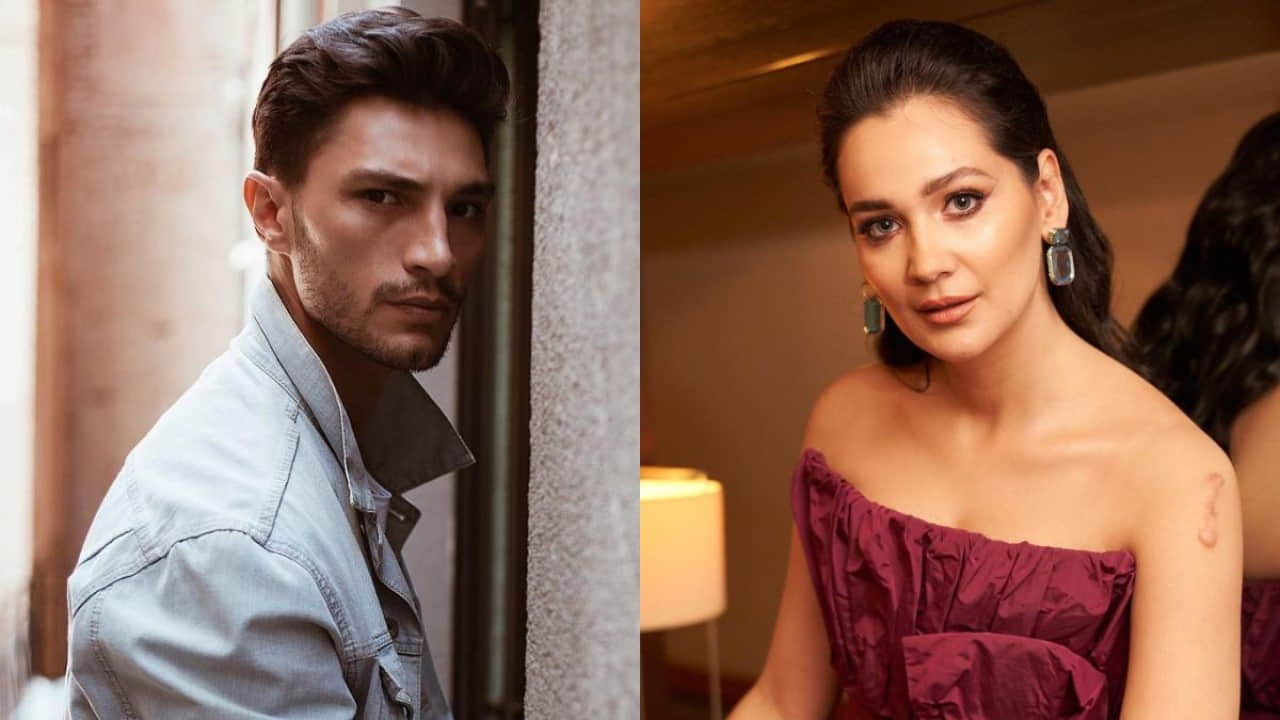 Selahaddin Eyyubi is an upcoming Turkish-Pakistan television series produced by Turkey’s Akli Film and Pakistan’s Ansari and Shah Films. The series is based on the life of Saladin, the founder of the Ayyubid dynasty. The television series is expected to start production in Spring 2022. The producers asserted that the main target of the series is non-muslims who are unaware of Muslim history. The series is being written by numerous Turkish historians and they are also being abetted by Pakistani historians and research writers.

Saladin, who saved Jerusalem from the 88-year Crusader occupation, is the first ruler of the Ayyubid State. It has dominated the region of Egypt, Syria, and Iraq for many years. He is known as the conqueror of Jerusalem.

The series will feature actors from both Turkey and Pakistan. 75% of the show’s cast will be Turkish including Selahaddin and the rest of the 25% cast will be from Pakistan.

İlhan Şen, who will take place as the male lead actor in the cast of Selahaddin Eyyubi, was born on December 19, 1987, in Bulgaria and is 35 years old. İlhan Şen, who is a graduate of Yıldız Technical University Civil Engineering, is the winner of the 2008 Best Model. Recently, İlhan Şen, who has appeared in side roles in Şahin Tepesi, Mehmed Bir Cihan Fatihi, Eşkıya Dünyaya Hükümdar Olmaz, Seni Çok Bekledim and Ramo, has appeared for the first time in the leading role in the TV series Aşk Mantık İntikam. İlhan Şen, who is 1.89 in height and 82 kg in weight, is in love with Pınar Gülkapan. İlhan Şen will appear in a digital series for the first time as a Salahaddin Eyyubi actor.

Gülsim Ali, who left the Gönül Mountain series, accepted the offer to become a Selahaddin Eyyubi Actor. Gülsim İlhan Ali, who previously appeared in historical TV series such as Payitaht Abdülhamid, Seddülbahir 32 Saat and Diriliş Ertuğrul, was born on January 1, 1993 in Bulgaria. Gülsim İlhan Ali is 1.76 in height and 54 kilos. It is alleged that Gülsim Ali is in a relationship with actor Durul Bazan.