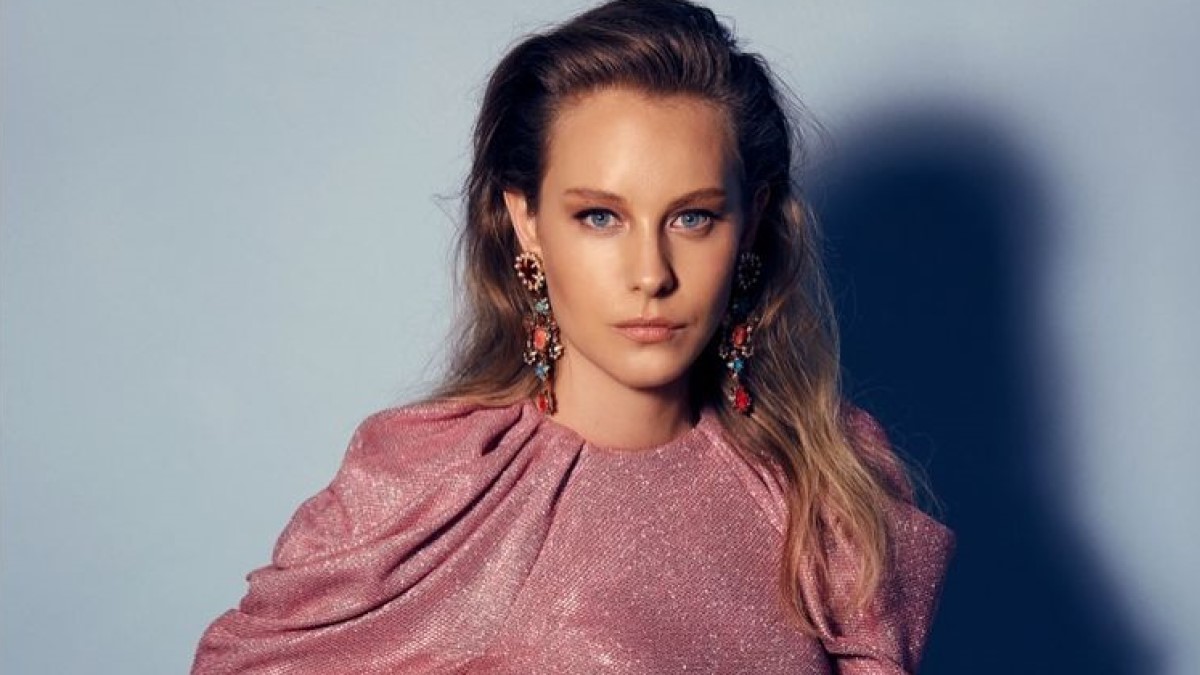 Şeyma Korkmaz was born on December 20, 1988 in Eskişehir. The third child of Kadri Korkmaz. Korkmaz has an older sister and an older brother named Tuba and Tolga.

She worked as a photomodel during her university years and while studying in her senior year at the university, she took a step into acting by giving life to the character “Yağmur” in the TV series “Hayata Beş Kala” broadcast on TRT-1 in 2011. In 2011, she opened a new page in her career as the lead role in the series “Beni Affet”, which was broadcast on Star Tv. Şeyma Korkmaz, who was on Star TV screens for 8 seasons with the character ”Feride”, started to live in Ankara for the series filmed in Ankara at that time.

In 2015, she starred in her first motion picture called ”Öyle Ya da Böyle”. In 2018, she received the “Best Actress of North Africa” award from the Morocco Fas Al Hoceima International Film Festival. 2019 – 2020 Şeyma Korkmaz became the advertising face of Istikbal Furniture. In 2021, she gave life to the character ‘Princess Mari’ in the series ‘Kurtuluş Osman’. Since 2022, she has been portraying the character of Şule in Bir Küçük Gün Işığı series broadcast on atv television channel. The successful actress continues to take part in new projects under 24 Artist Management.

Şeyma Korkmaz married Cüneyt Mete, who is an actor like herself, on May 1, 2019.