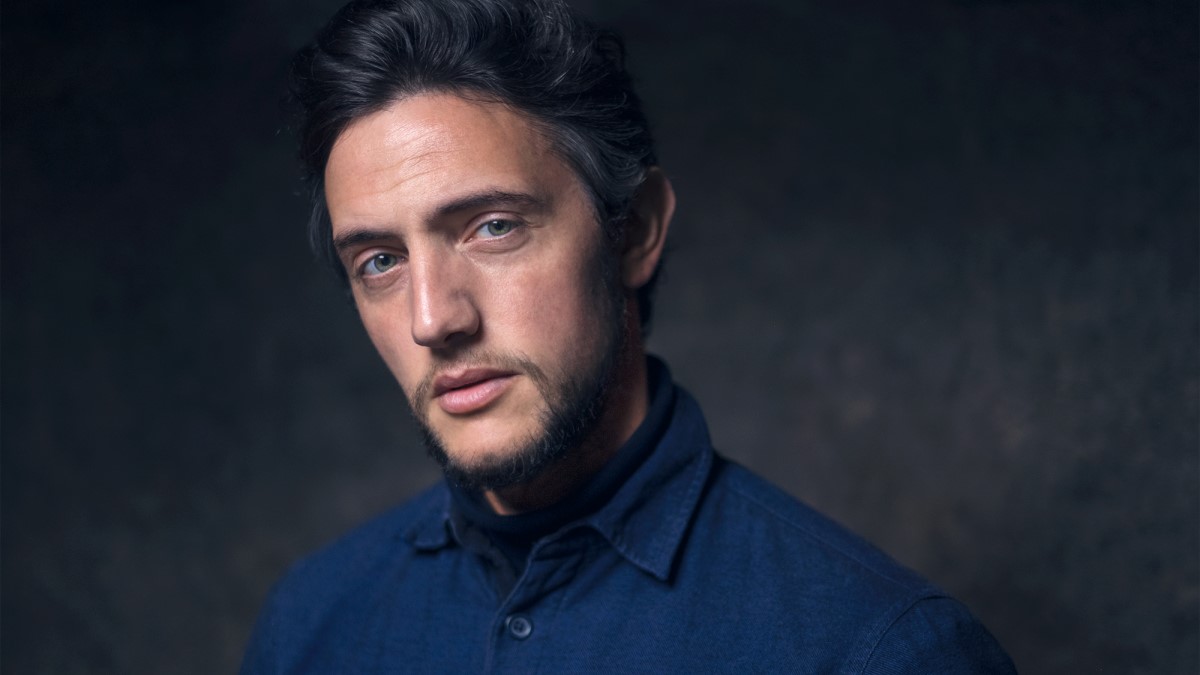 Yilmaz Bayraktar (born on December 23, 1984, in Memmingen) is a German actor. Through his hobby of breakdancing, he discovered his passion for the stage. As a result, he obtained his vocational diploma and then went through the acting school in the state capital of Kiel from 2006 to 2010. Already there he took part in a number of school productions. Since the end of 2010, he has worked as a freelance actor in Germany and Turkey.

Yılmaz Bayraktar was born in Memmingen and grew up bilingually in Laupheim as the son of Turkish immigrants. After training as an actor, he acted in the Vorarlberg Volkstheater Götzis, in Stefan Vögel ‘s successful play “Achtung Deutsch”, in Austria (Vorarlberg), Switzerland and Lichtenstein.

The Ohnsorg Theater in Hamburg won him over for the comedy “Witte Pracht” (Original: “Süsser die Glocken” by Stefan Vögel) and a year later he played the Mexican Manuel Rodriguez in the play “Ganze Kerle” and went on a tour of Germany with it.

In 2013 he was cast in Turkey for the series Tatar Ramazan. Yilmaz Adam Bayraktar decided in 2017 to use his middle name Adam and the short form of his surname Bay as his stage name. He made his television debut in a significant role in Germany in 2018 with the ZDF film Für Meine Daughter, in which he played one of the leading roles alongside Dietmar Bär.

This film had its world premiere at the Munich Film Festival in the same year and ran in the New German Television category. Adam Bay has lived in Berlin since 2016. Since 2021, Bay has been involved in the series Akinci in Istanbul.

According to our records, Yılmaz Bayraktar is possibly single.