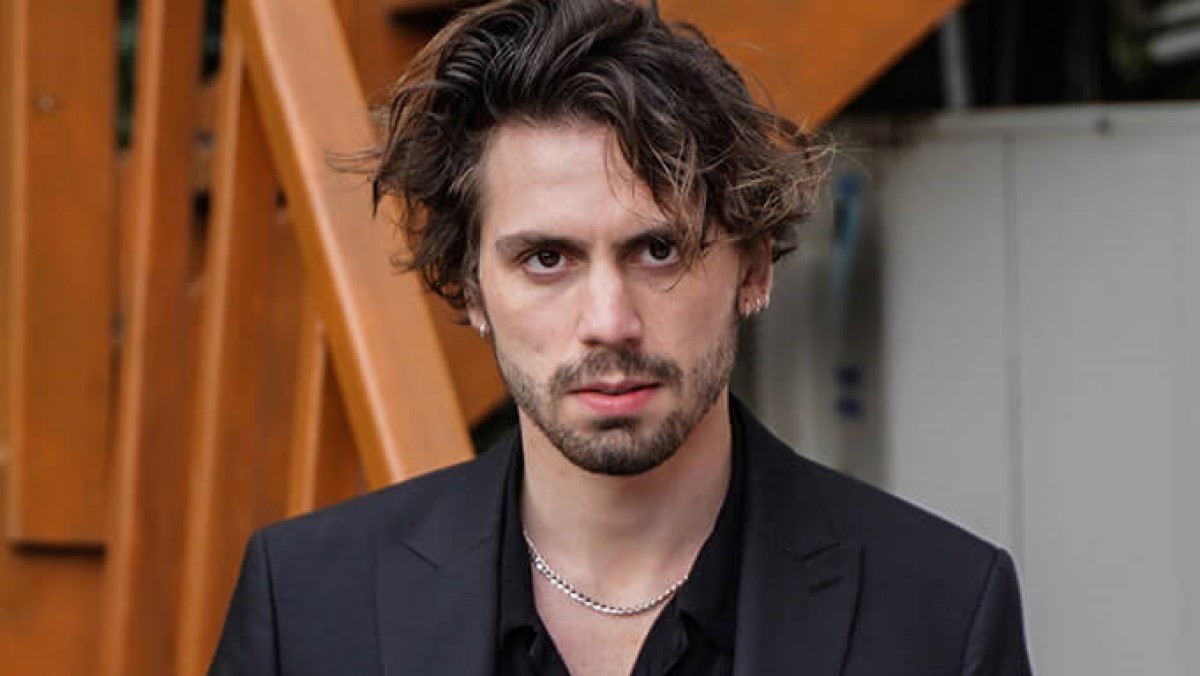 Taro Emir Tekin (born on June 15, 1997) in Istanbul. He is the son of Metin Tekin, one of the most memorable names in football history, and Shevval Sam, a famous player.

He graduated from the University of Arts London’s PaPA at Cambridge School of Visual & Performing Arts. He studied at the RADA Foundation Course and continued his education at the Oxford School of Drama. At the time of his schooling, he managed to become the first Turk to be among the 17 people selected from among the thousands of people who applied to the Oxford School of drama.

For 3 years, many famous names abroad have returned to Turkey after studying drama, the famous name is shown among the players with a bright future. The cast’s first series is the naked series on BluTV. Another production in which he is involved is Rise of Empires: Ottoman.

He also played in a foreign film called “Akis” with the Selçuk method. He stated in an interview that he is not very close to football, but dark Besiktas. The Russian-written tattoo on his chest says 11. This figure is the jersey number that his father carried in the 1982-83 season when he first came to Beşiktaş.

His mother, Shawwal Sam, never wanted him to be a football player. Because he may not be as much as a footballer who has written his name in the history of Turkish football, he thought he could be a better player than me.