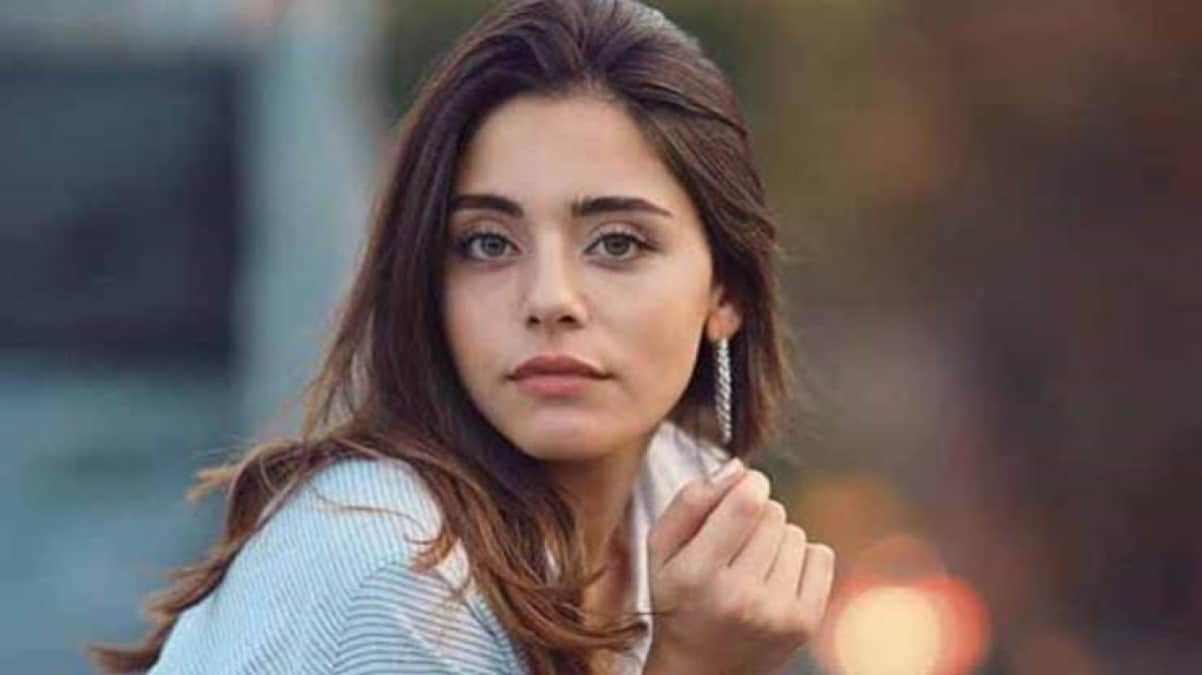 According to the news from Turkish Media, Lastly, Sıla Türkoğlu, who took part in the ‘Emanet’ series, will be the leading actress in the ‘Kızılcık Şerbeti’ series, which will be screened on Show TV in the new season.

Evrim Alasya and Barış Kılıç will also star in the series. Sıla Türkoğlu’s partner has not yet been determined.