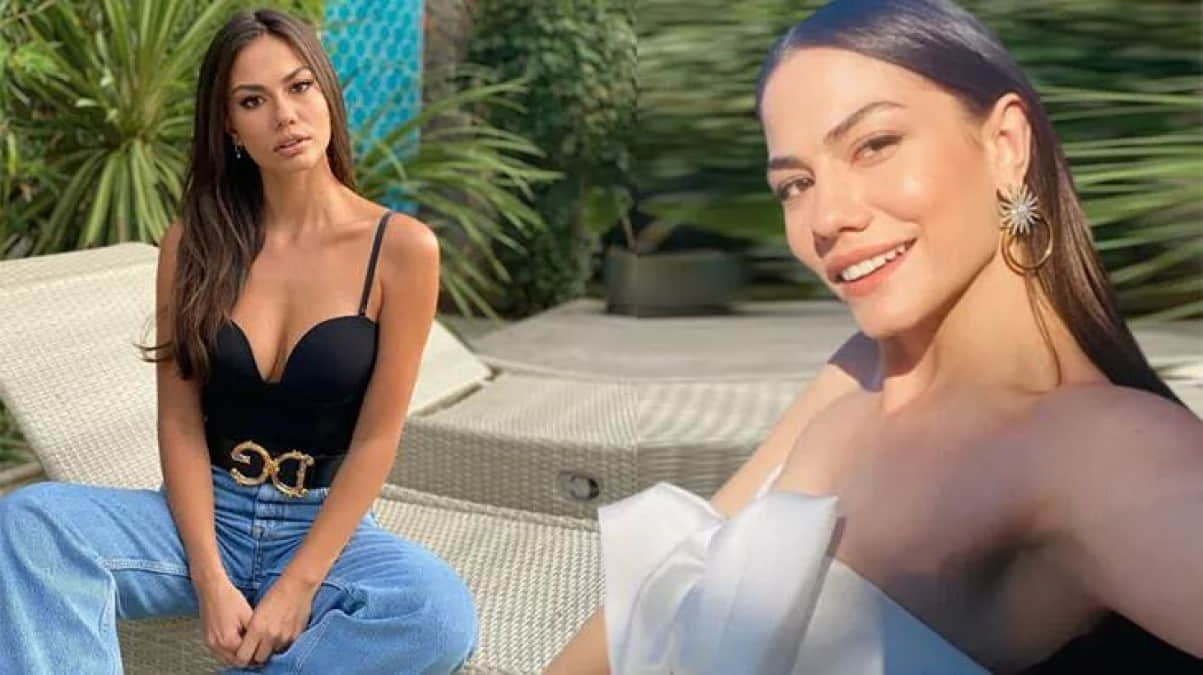 After successful projects one after another, Demet Özdemir bought her a gift! The beautiful actress both made a smart investment and rewarded herself by buying a Volvo for 2.5 million liras.

Demet Özdemir, who entered the world marriage with her lover Oğuzhan Koç in August, embraced her affairs with all four hands after the sweet rush. The beautiful actress, who received great acclaim with her TV series broadcast on the digital platform, is also chasing brands.

Özdemir, who was in great demand with his strong social media, rewarded herself after the collaborations she made one after another. Demet Özdemir, who likes to make smart investments, bought herself a Volvo S 90 this time. The beautiful actress, who paid 2.5 million liras for the vehicle, is getting ready to dust the streets.