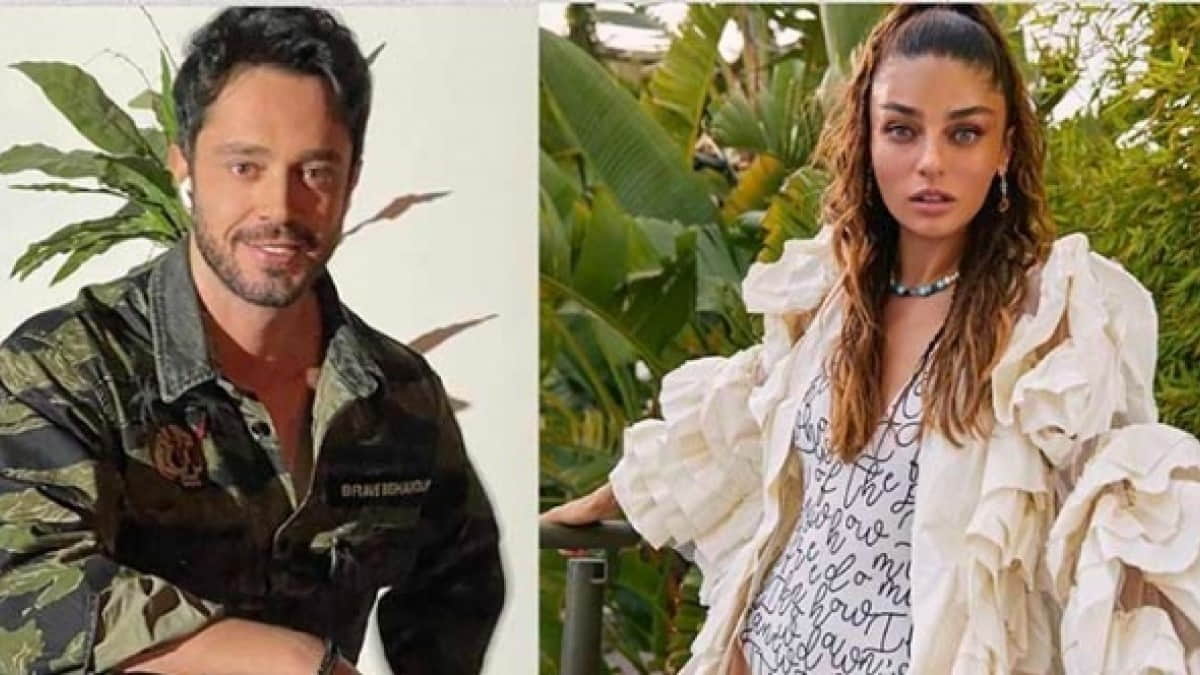 A new claim has been made about Ayça Ayşin Turan, who has been on the agenda recently with both her acting career and her private life. Is Ayça Ayşin Turan in love with the famous singer Murat Boz? Here’s the behind-the-scenes of that claim…

A striking claim was made about Ayça Ayşin Turan, who left Alp Navruz, whom she met in the Ada Masalı TV series, in the past weeks.

Allegedly, Ayça Ayşin Turan and Murat Boz had a long conversation at a place in Kuruçeşme last night.

According to the claim of Gazete Magazin: They also danced in the finale of the night.

The duo was always together at Netflix’s promotional night.