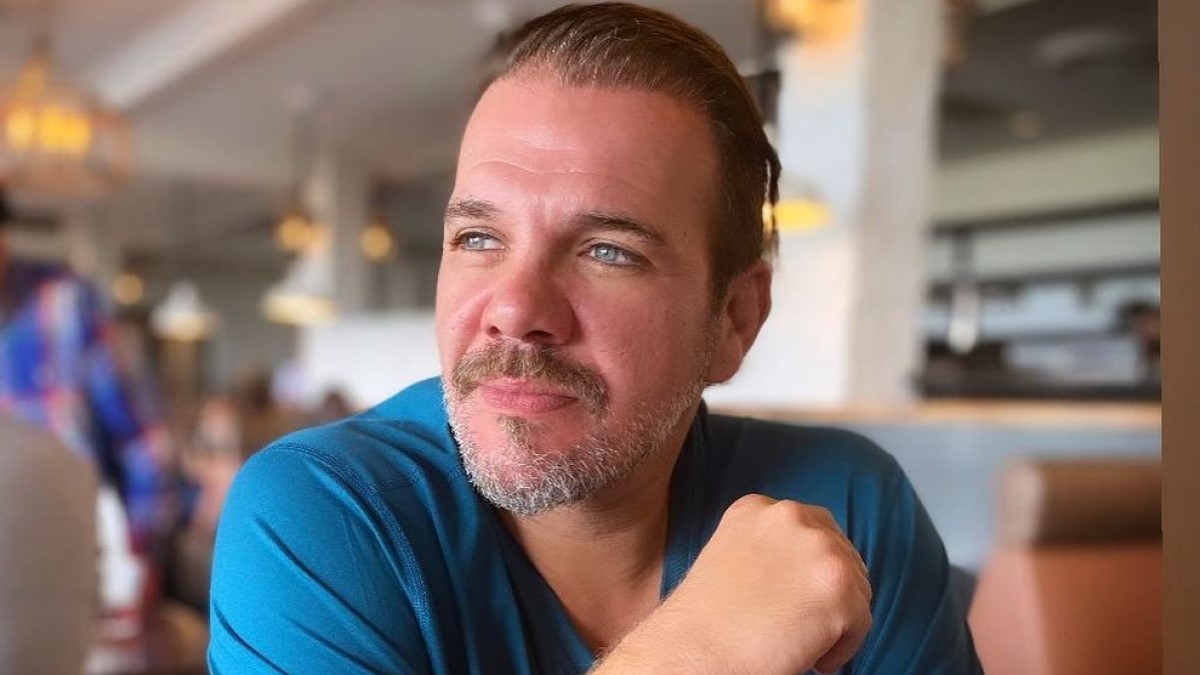 Tolga Karel (born 12 October 1978, Istanbul) is a Turkish TV series, cinema, and theater actor. Songwriter and composer. He is known for his successful performance in the movie named “Coming from the Darkness” and television series such as ” Yaprak Dökümü ” and ” The Evidence “, his columns in the field of cinema and theater, and the degree he got from the “Best Model” competition held in Bulgaria.

Tolga Karel was born on 12 October 1978, in Istanbul. Tolga Karel started his university education at Yeditepe University, French Department of Political Science and International Relations in Istanbul. After attending this department for two years, he decided to leave school and study at the conservatory. Tolga Karel graduated from the Theater Department of the Paris State Conservatory and studied Cinematography and Drama. He also majored in cinema and theater criticism in Paris. He was eliminated on June 9, 2014, after 102 days on the Celebrity team in Survivor, which was broadcast on Star TV in 2014 . He quit acting and has been working as a truck driver in the USA since 2016.