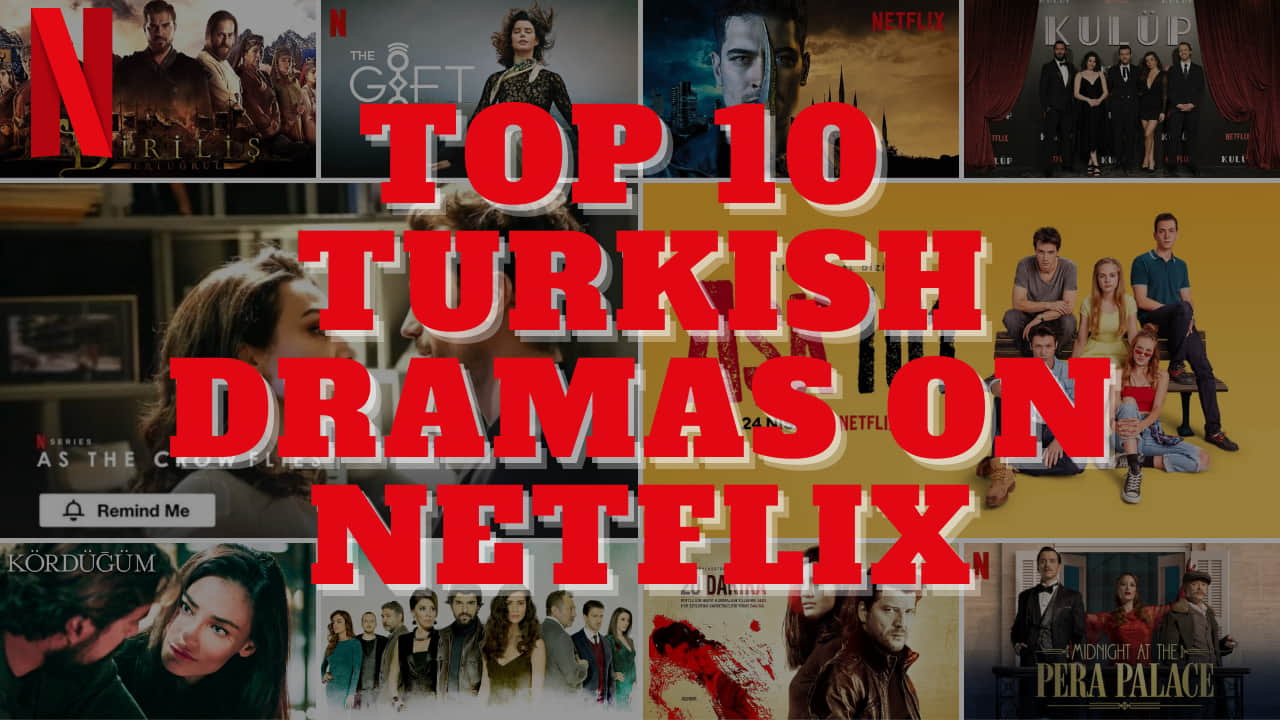 The popularity of Turkish dramas all over the world for the last few years has increased their demand. With cultural influence, the entertainment industry of Turkey has done a remarkable job in producing quality dramas that became popular worldwide.

Besides the intriguing storyline and versatility in the plots, few dramas are a treat to watch.
Some Turkish actors have earned fame with their acting skills and impeccable looks and have become a household name in America as well as in Asia.

Kuş Uçuşu tells the story of young fan who maneuvers her way into a seasoned anchor’s newsroom but soon confronts the dark side of ambition, envy and the desire to be seen.

At a historic Istanbul hotel, a journalist is thrust into the past and must stop a plot that could change the fate of modern Turkey.

In cosmopolitan 1950s Istanbul, a mother with a troubled past works at a nightclub to reconnect with and help the rebellious daughter she couldn’t raise.

While trying to make their teacher fall for a basketball coach, four misfits and a model student find friendship, love and the courage to be themselves.

A painter in Istanbul embarks on a personal journey as she unearths universal secrets about an Anatolian archaeological site and its link to her past.

Discovering his ties to a secret ancient order, a young man living in modern Istanbul embarks on a quest to save the city from an immortal enemy.

Two wealthy businessmen with car obsessions cross paths with an idealist pediatrician. Love enters the equation, and their lives change for good.

Top 25 Hindi Dubbed Turkish Dramas That You Must Watch

Omar is a police officer. After the death of his fiancé he suffers great pain. Sibel, Omar’s fiancée’s body was found on the top of a cliff, in a car next to a fairly old, rich business man. After the shock of her sudden death and the accusations of his love cheating on him, Omar realizes that there is more behind her suspicious murder.

The heroic story of Ertugrul Ghazi, the father of Osman (Uthman) who founded the Ottoman Empire.

An innocent pastrycook Melek gets accused of injuring an important politician’s son. Her loving husband Ali wants to help his wife to escape from prison.