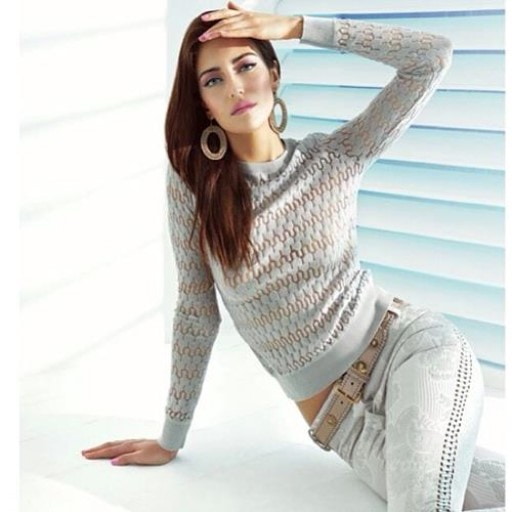 Tuğba Melis Türk (born 7 September 1990; Sofia) is a Turkish cinema and TV series actress. She has a brother named Mustafa. She was cast alongside Alp Navruz on Fazilet Hanim ve Kizlari. At the age of 21, she won the Best Model of Turkey 2011 competition.

She studied acting at Istanbul Aydın University. Actress and model who is perhaps most famous for playing Nil on the Turkish series Fazilet Hanim ve Kizlari. She made her feature film debut in the comedy Kolpaçino: Bomba (2011). She acted in the first 3D Turkish movie, “Hell”. She joined the Celebrities team in the She survivor 2020 competition.