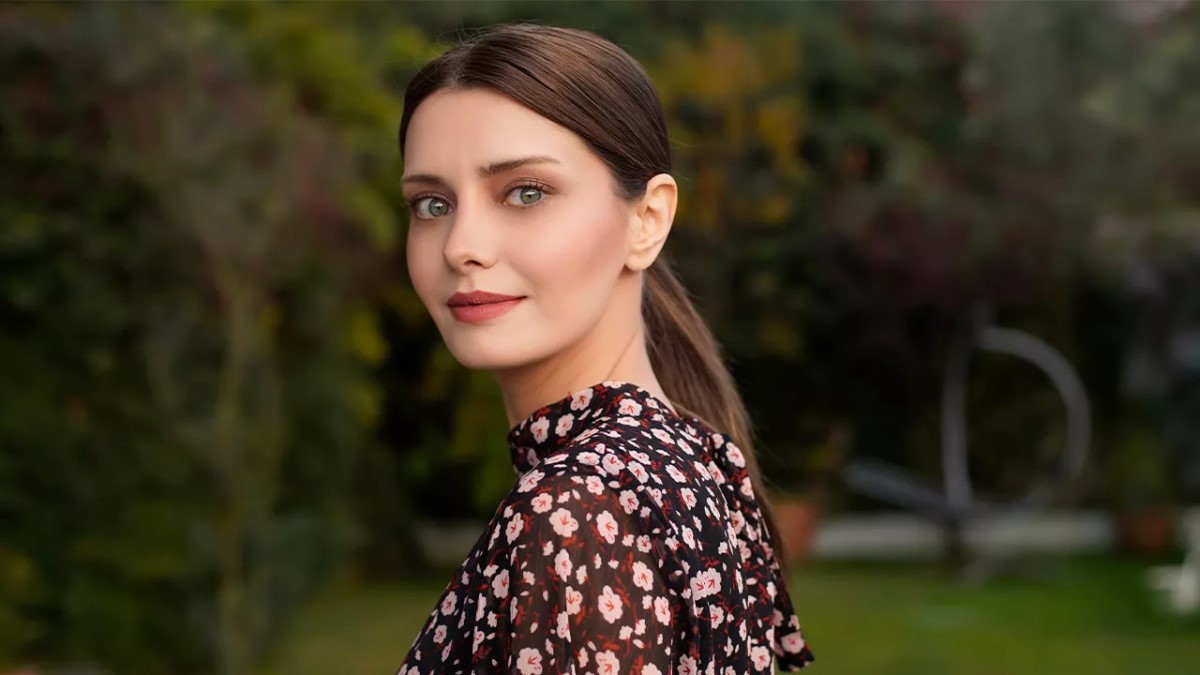 Tülin Ece was born on 28 February 1991 in Istanbul. She graduated from Beykent University, Department of Acting.

Tulin Ece Yazkan was born on February 28, 1991, in Istanbul. The beautiful Turkish actress had her first acting experience with the Yilanlarin Ocu (Revenge of Snakes) series. The series was aired in 2014. Later on, the actress took part in productions such as Yaz’in Oykusu (Story of Yaz), Bodrum Masali (Bodrum Tale), Kirlangic Firtinasi (Swallow Storm), and Ufak Tefek Cinayetler (Small Murders).

Before her latest appearance in Evlilik Hakkinda Her Sey, the best debut of the actress was Sefirin Kızı (The Ambassador’s Daughter). In this series, Tulin Ece Yazkan acted as Menekse, the annoying wife of Sancar Efe (played by Engin Akyurek). She was so successful with this role that the all audience hated her, which means she displayed the character very well.

For a long period of time, gossip about a potential love affair between the actress and Engin Akyurek has gone around. The two acted as wives and husbands in the iconic TV drama Sefirin Kızı (Ambassador’s Daughter).

So, the friendship of the duo, which started on the set, allegedly turned into love.