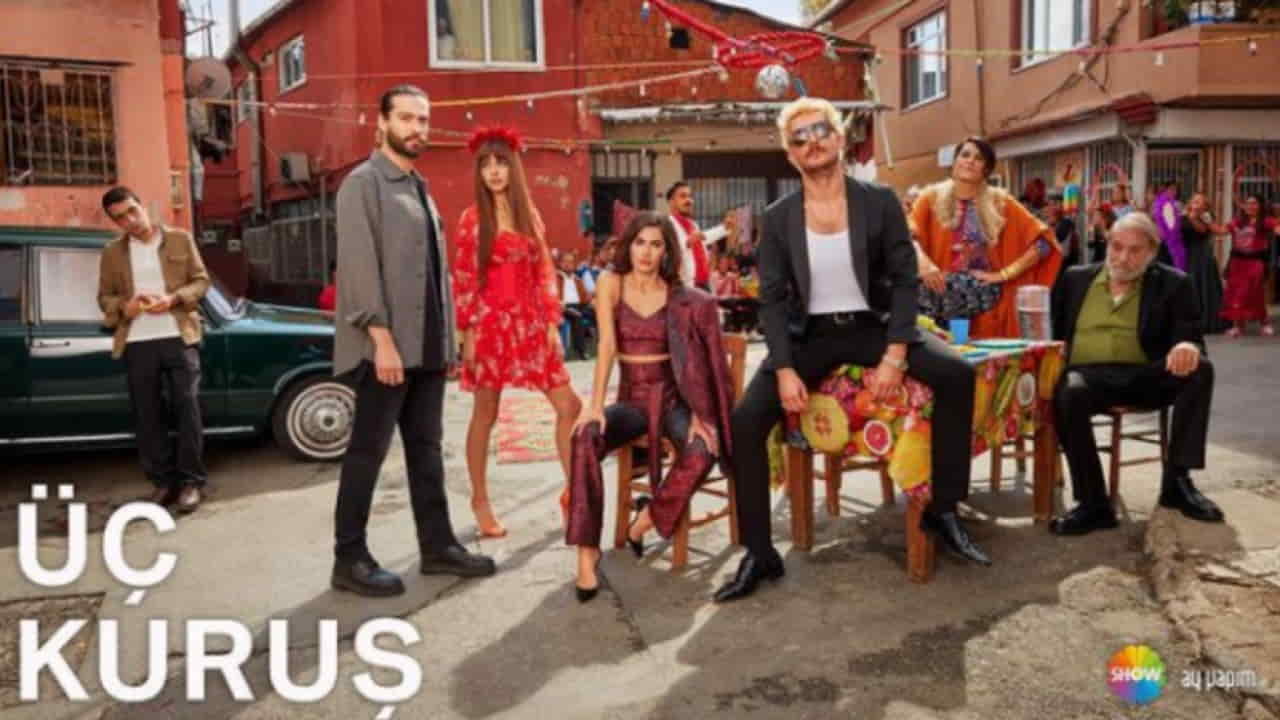 What will happen in Uc Kurus Episode 28 English Subtitles?

Having a hard time facing his father’s death, Kılıç begins to eliminate anyone who knows how Baybars was killed.

Kılıç puts his brother Çetin, who had a share in Baybars’ murder, along with Kartal, on the death list. When the sword strikes most fiercely for revenge, it does more damage to one of the family members. Seeing that violence only breeds more violence, Leyla takes Efe’s side against Kartal. Determined to protect her family, Efe turns a blind eye and realizes her plan to open the last curtain, including Şahin and Çetin.