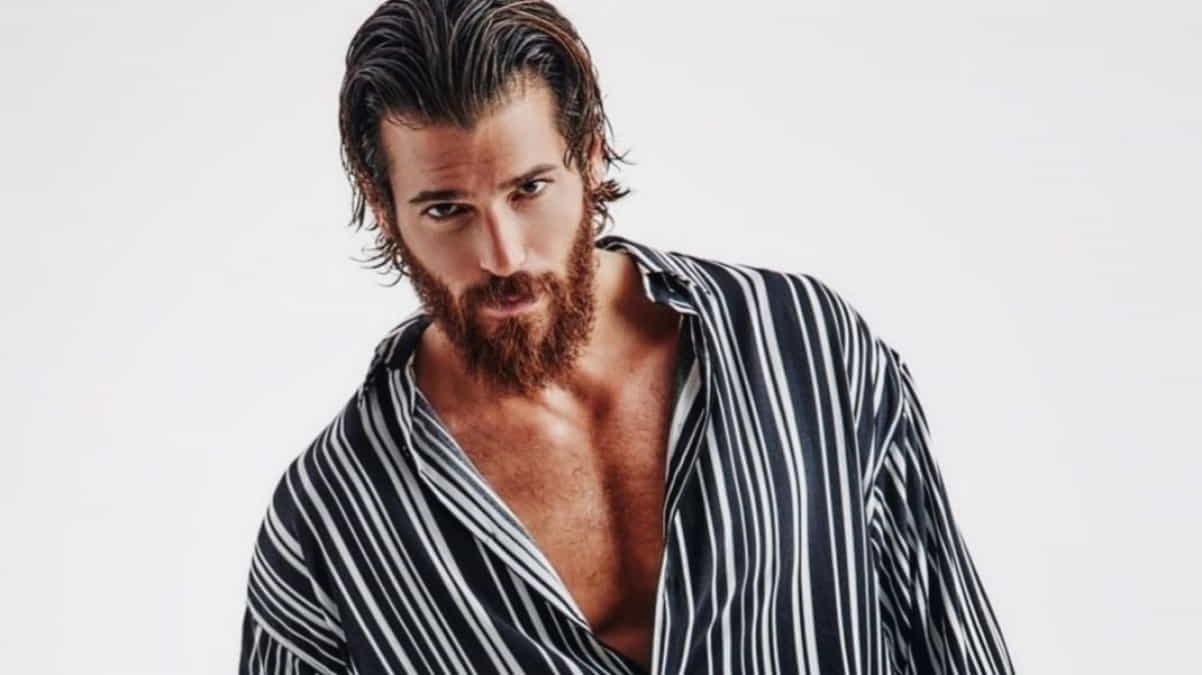 Can Yaman was on the streets of Rome with his friends during Easter week. However, the fans who saw our handsome actor on the streets of Rome showed great interest or rather did not give him much comfort. (positive:) As always, being very modest on the weekend, Yaman did not break the desire of thousands of fans to “perpetuate the moment” and allowed the photoshoot to take place for hours (it’s like a podium:).

Can Yaman, who spent the Easter weekend with his friends, took time for himself and his friends on Saturday, April 16, 2022, one day before Easter, and posted a video of his home training routine with the title “Saturday” on his Instagram profile.

However, in the evening, Yaman shared photos from his Instagram stories with his friends at a Roman club a few steps from his home, and he was at the venue called “The Sanctuary Eco Retreat”.

Finally, I mentioned it at the beginning of the article, I am stating it in more detail, hold tight! Can Yaman is returning to Turkey in a few days for El Turco.