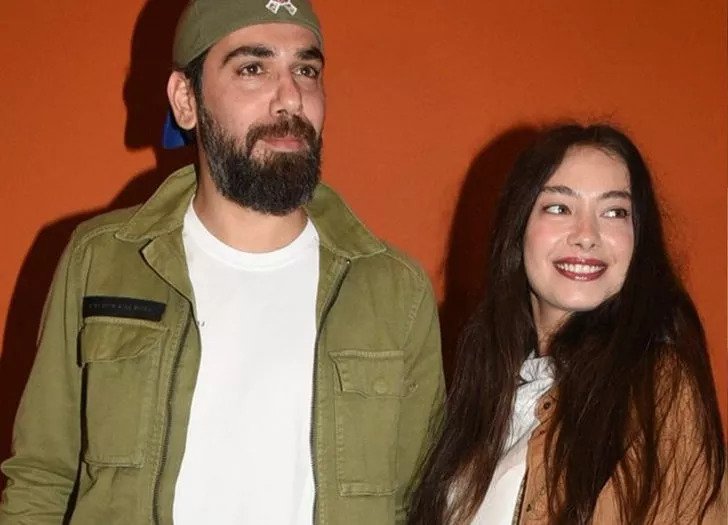 According to the news of Tolga Aslan from Habertürk: Kadir Doğulu and Neslihan Atagül, the previous evening, Yasemin Sakallıoğlu’s “How to Choose the Right Husband?” He was among those who came to watch his one-man play.

Answering questions from members of the press before the show, the couple said, “Thanks, he invited us. We didn’t want to offend him either.” said.

‘Baby’ statement from Neslihan Atagül-Kadir Doğulu couple! Talking about the project they will play together, Doğulu said, “We have been talking to you for a long time already. Generally, he will be in Istanbul. He will be out of the city for a very short time.” used the expressions.