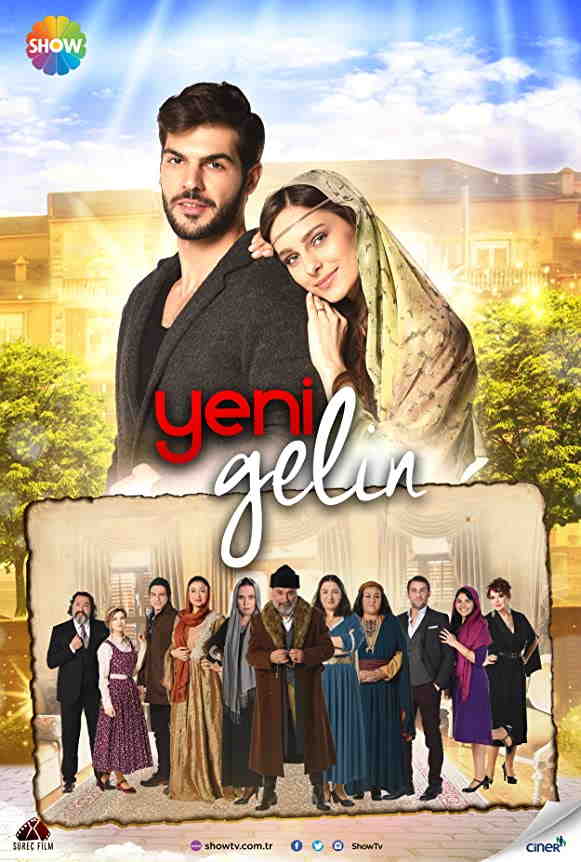 The series presents the lives of two young people in love who grew up with different cultures after their marriage in intimate and funny language. The modern agha of the New Bride Bozok Ashireti is about the intimate loves and funny families of the handsome lover prince Hazar and the half-Spanish, half-Turkish beauty Bella.

For those who are wondering who Jessica May, who plays the lead character in Yeni Gelin (The New Bride), is, you can find our news about “Show TV’s new foreign bride Bella” here.