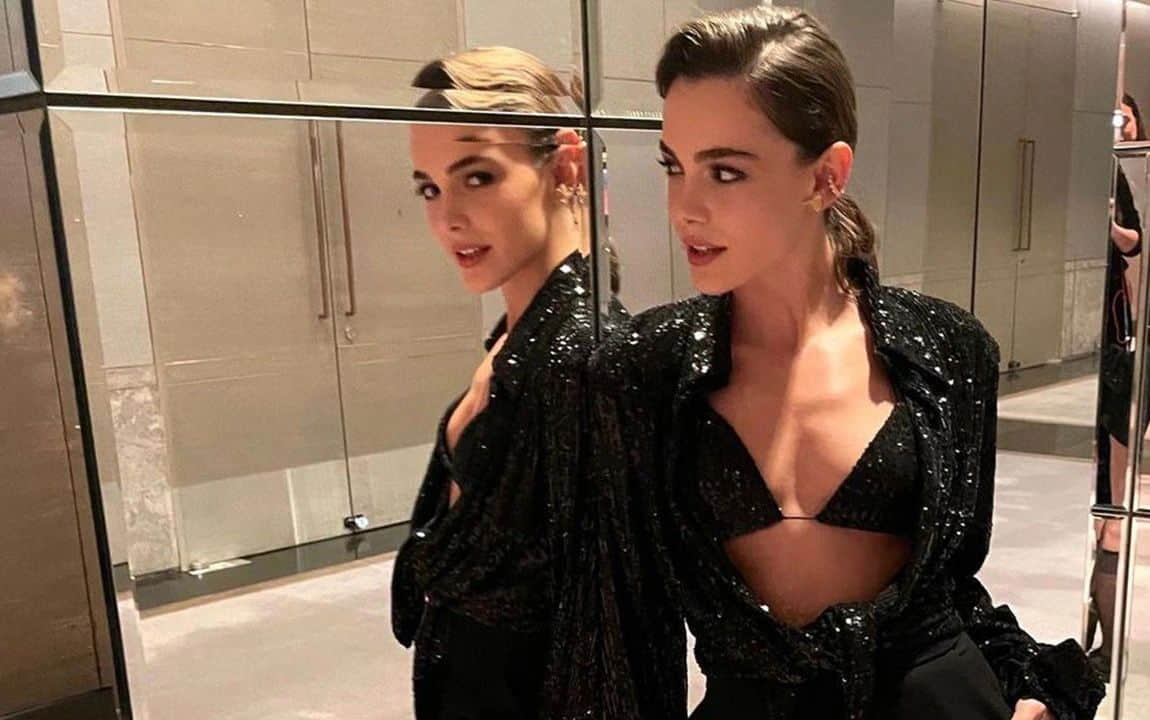 The scenes in which Hafsanur Sancaktutan masturbated in the TV series Dünyayla Benim Aramda were like a bombshell. The young actress shared such a pose after those scenes that made her fans angry.

After the lovemaking scenes of Demet Özdemir and Buğra Gülsoy, that scene of Hafsanur Sancaktutan stunned the audience.

The young actress of 2000 could not stop. The poses she shared after those scenes divided social media into two.