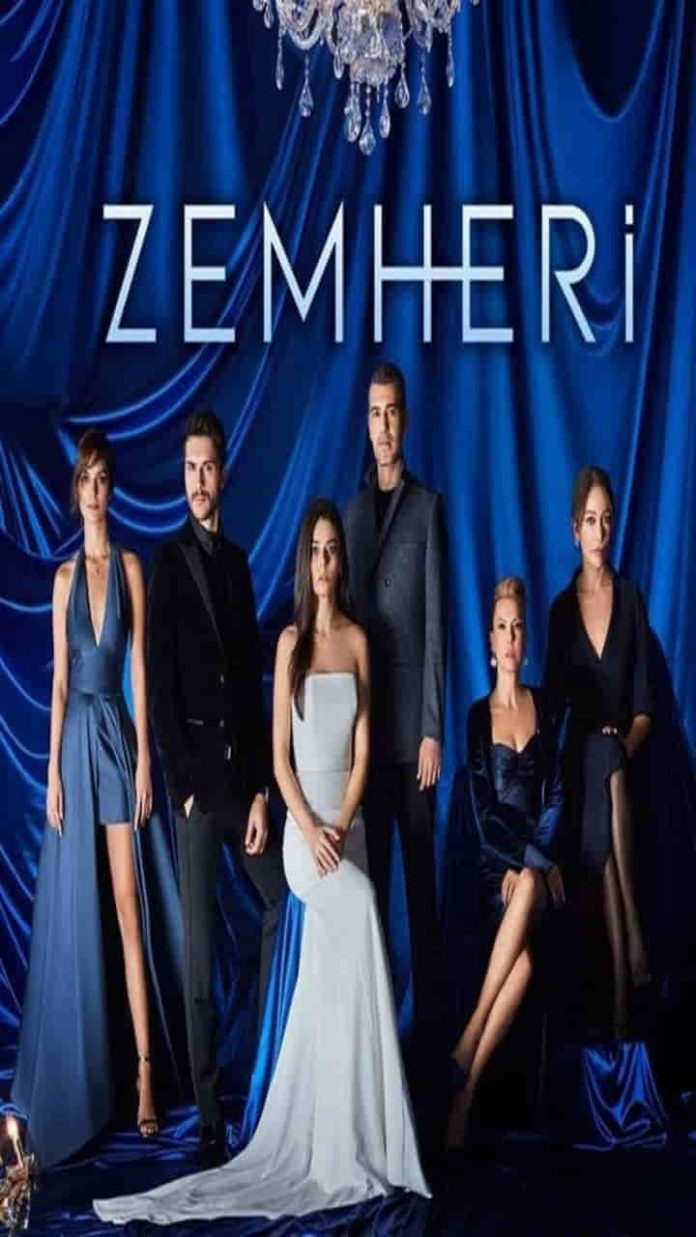 Zemheri (English Title: Love Storm) is a Turkish-made drama television series signed by Ay Yapım, the first episode of which was broadcast on January 15, 2020, directed by Hilal Saral, written by Sema Ergenekon, and starring Alperen Duymaz, Ayça Ayşin Turan, and Caner Cindoruk. The series came to an end with its 10th episode released on March 18, 2020.

Firuze and Ayaz. Two beautiful hearts, two-family carrying children overhead. Fate brought them together. Her father’s unjust conviction in the elevator accident that killed thirteen people triggered Firuze. Carrying the responsibility of being the man of the house, Ayaz is faced with Firuze, which he sacrificed for his mother when he was about to marry another.