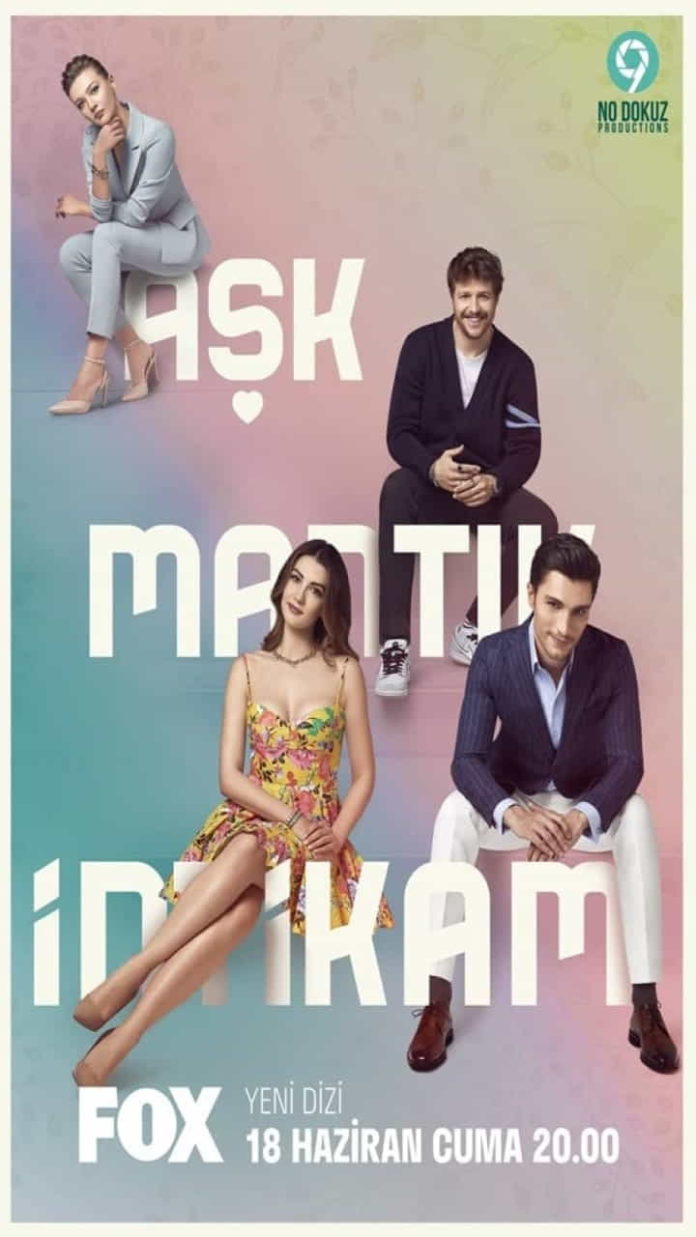 Aşk Mantık İntikam (Love Logic Revenge) series will tell a story that extends from the logic marriage of waitress Esra and Engineer Ozan, who lead a meager life, to love. Esra will learn the fact that love does not feed her from her mother and will sit at the wedding table with Ozan, whom she has set her sights on for a rational marriage.

However, when Ozan’s goals in working life clash with the hope of changing Esra’s standard of living, the marriage of logic will also crumble. The inevitable end will come with material and moral problems.

After the divorce, Ozan will open a software company and become very rich. His paths will cross again with Esra, who started to work here, and the love aspect of the business, which will develop with vengeance, will thus emerge.