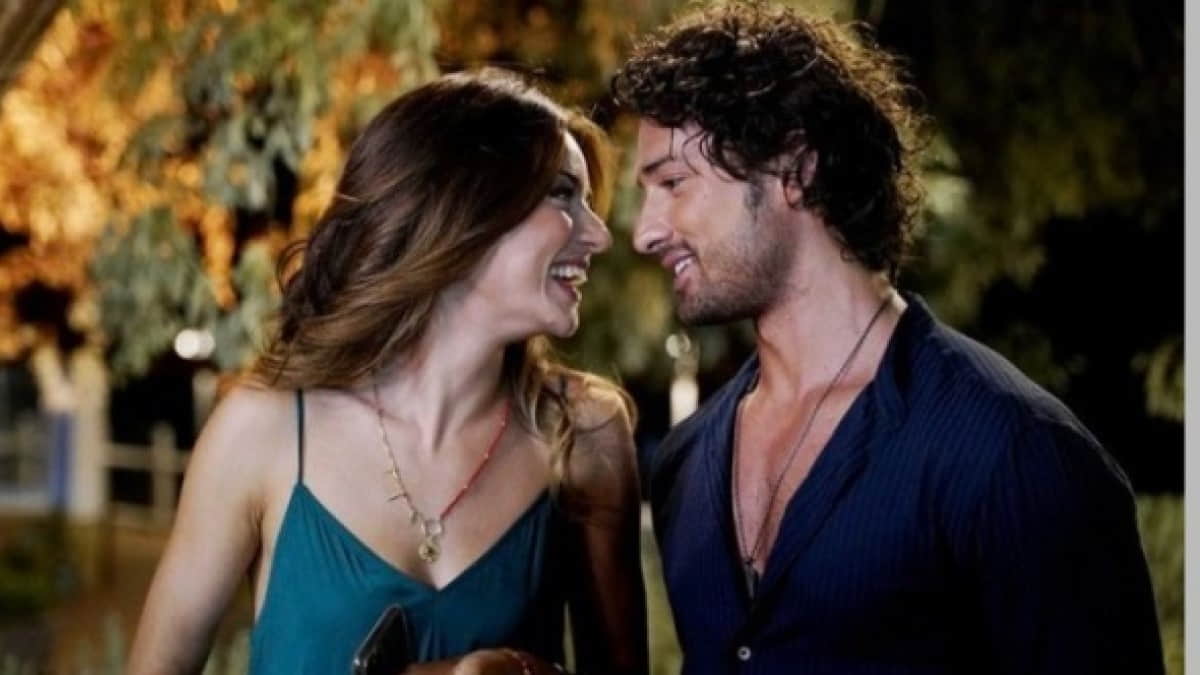 Actress Ayça Ayşin Turan attended Contemporary Istanbul the previous evening. Turan responded to the allegation that she and Alp Navruz often had a crisis of jealousy. Here are the details…

Ayça Ayşin Turan, posing in front of luxury vehicles, said, “Everyone has such cars in their dreams. My favorite color in the car is blue.”

“Jealousy is not the issue”

Explaining the news that there was a crisis of jealousy between her and Alp Navruz, the beautiful actress said, “Believe me, friends, as I said, I learn some things thanks to you. There is no jealousy.”

Continuing her words, Turan said, “Now I am both resting and reading new projects.”

WHO IS AYCA AYŞİN TURAN?

Ayça Ayşin Turan was born in 1992 in Sinop. She is 30 years old as of 2022. Ayça Ayşin Turan, who started her first on-screen experience with the TV series ‘Dinle Sevgili’ while continuing her education at Istanbul University Cinema and Television, continued her journey in front of the screen with the character of Ada in the ‘Karagül’ series. She starred in the famous name Sevimli Tehlike, Ada Masalı, and Meryem TV series.

Ayça Ayşin Turan has been in love with her partner Alp Navruz for a while.