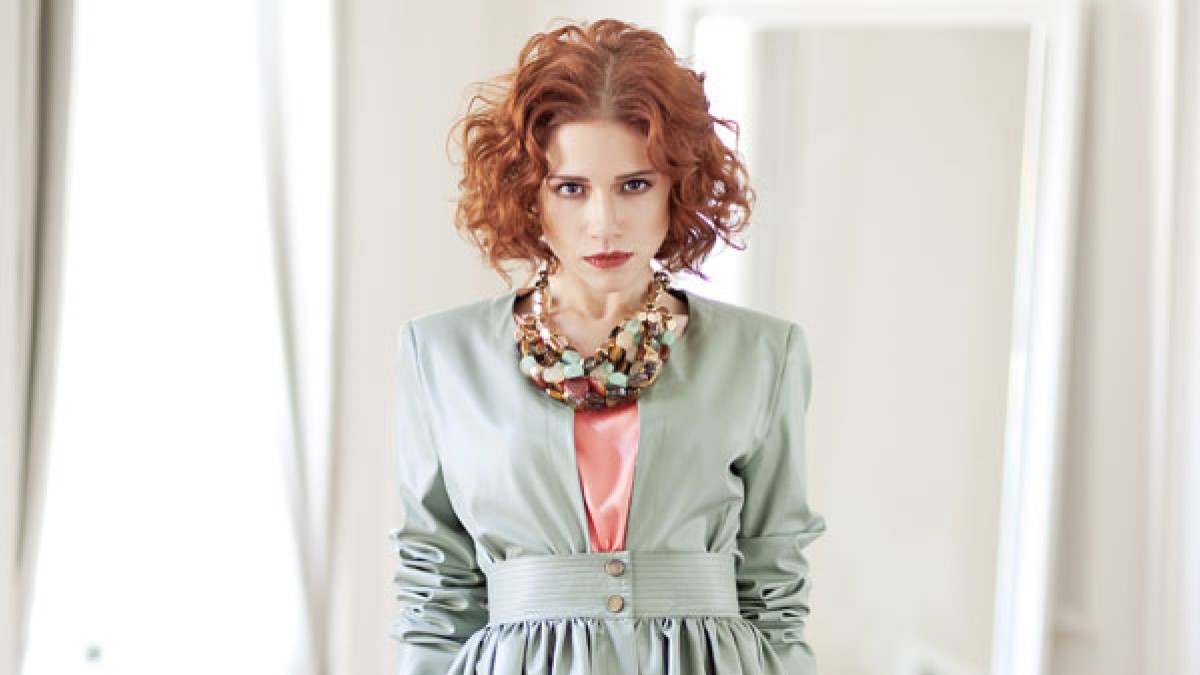 Ayça Eren was born on August 2, 1986 in Aydın . She graduated from Çankaya University, Department of Industrial Engineering. While taking photographs of a place run by Erdal Beşikçioğlu in 2010, Behzat Ç. She was included in the cast of Behzat Ç. Bir Ankara Polisiyesi TV series.

According to our records, Ayça Eren is possibly single.