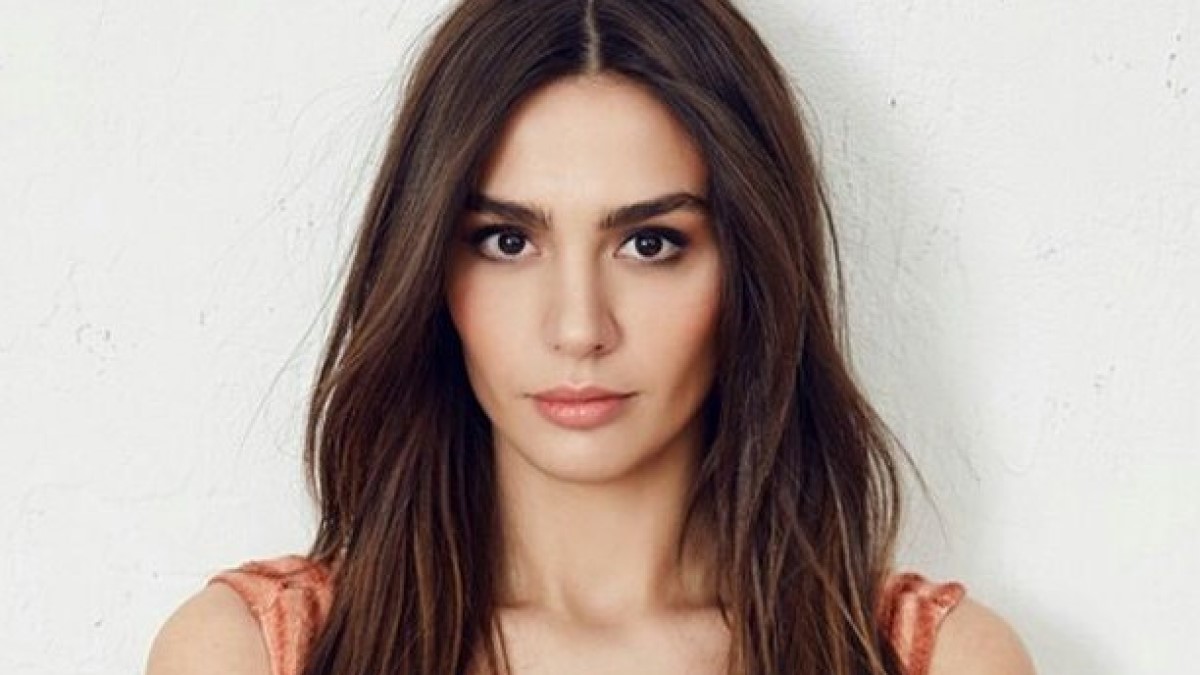 She is originally from Rize, Pazarlı is the youngest of 4 children in the family. She is a student of Astronomy and Space sciences at Istanbul University Faculty of Science. She was selected as Miss Turkey in Miss Turkey, which she participated in 2013, and represented Turkey in the Miss World 2013 contest held on Indonesia’s Bali Island. But she couldn’t get to the level. She has taken part in many fashion shows since 2013.

Ruveyda Öksüz is currently dating Gokhan Keser. The couple started dating in 2015 and have been together for around 7 years.