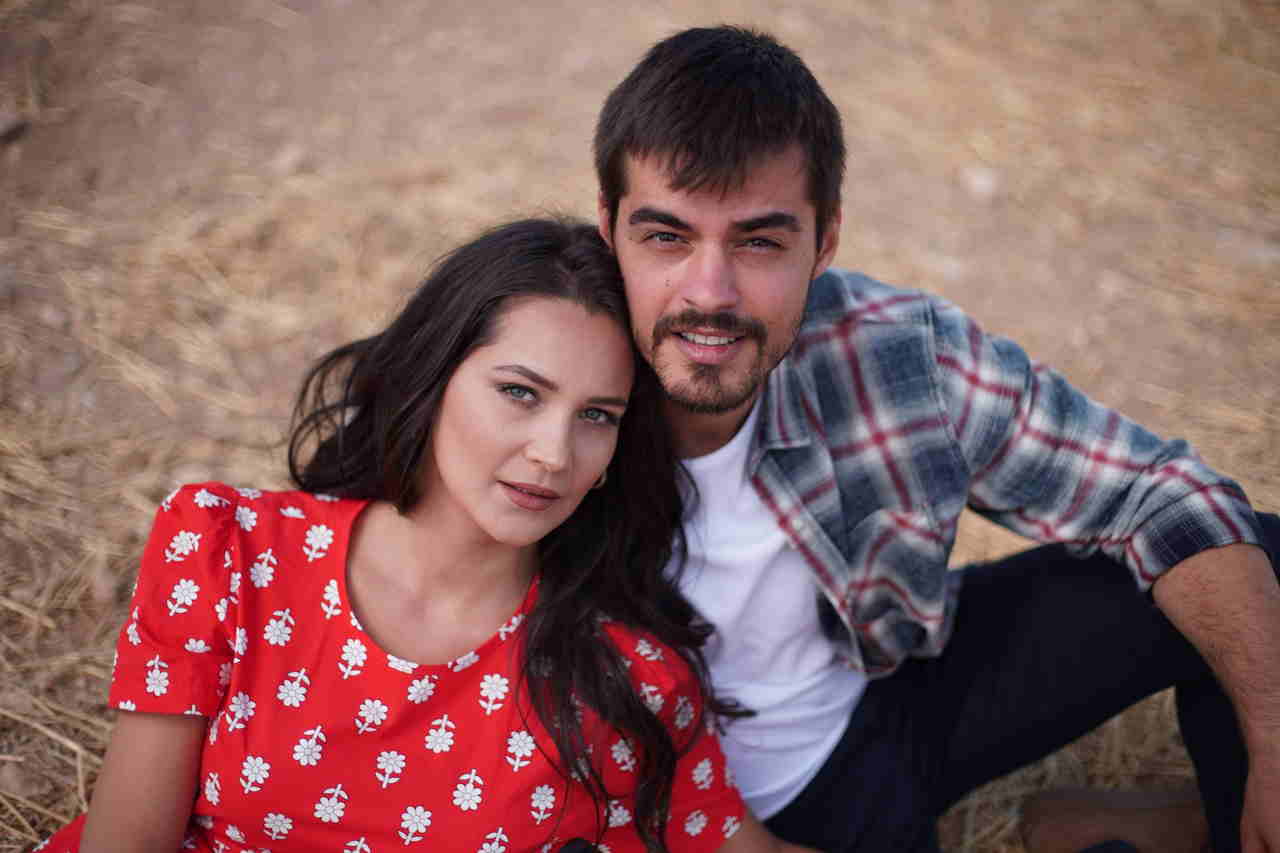 Learning about his mother’s illness, Taner has to make a decision. What is the difficult decision waiting for Taner? As tensions continue between Asuman and Ramazan, Ramazan starts working at a job. What will be Ramadan’s new job? Erkan will undergo an investigation because of the letter incident.

As the day of the disciplinary investigation approaches, Erkan falls into pessimism. Will Teacher Selma be able to prove Erkan’s innocence? Muammer and Hüseyin fear that it will be discovered that they have the gold. While thinking about what to do, they think of playing a game with the townspeople. What is the duo’s plan?

What will happen in Gonul Dagi Episode 83 English Subtitles?

Fezai’s secret love is revealed. He urgently needs money. Fezai goes to Selami, but he has no money either. The two decide to ask for money from Fezai’s father, who lives in Afyon, by including Ramadan between them. Will Fezai find the money he needs? Selma Teacher learns that her students who will take the scholarship exam will not be able to take the exam due to a disability. Taner and Veysel rush to the aid of Selma Teacher, who is struggling for her students to take the exam. Will the trio be able to train students for the exam? While Hüseyin and Muammer continue their game with the townspeople, they come across a decision taken jointly by the townspeople. What will the townspeople do for the two brothers? Halime was hospitalized and started to be treated. Kenan, who saw Halime’s test results. A difficult process awaits. How will Halime’s surgery end?