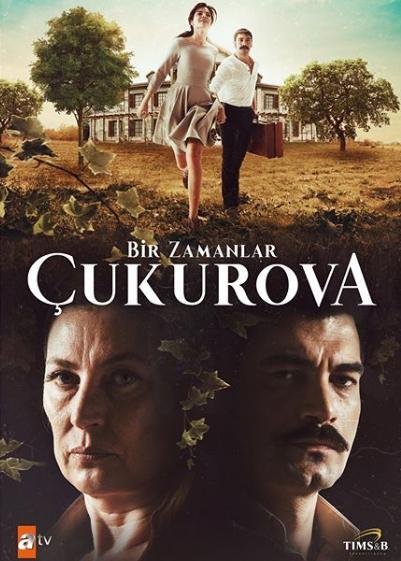 Bir Zamanlar Çukurova (English: Once Upon a Time in Çukurova) is a Turkish Series which broadcast on ATV. The show was premiered on August 2018. It stars Hilal Altinbilek &  Turgay Aydin as lead characters.

A young couple who dreams of marriage conceal their identity to escape from the darned. They will introduce themselves as sibling and work in the farm in Adana.

In Adana, a giant platoon established in the vast geography of Çukurova, a story that dates back to the present from 1970’s is found. There is a story of “ZÜLAYAHA”, in which he encounters herself as a marriage so that he can live with her “YILMAZ” who has a killing to love for love. “It is once in Çukurova.

But there are not two lovers who fall apart in this story! There is also a battle of “HUMKAR” In, which opened its wings to protect the glorious past of his family and his only son; “DEMİR” in the bosom of capturing the woman who is in love!

And, of course, in the geographical boundaries of unlimited love, from the past to today the calculations, unshareable land ….!

The story of a love that passes through passion and tyranny exams in Çukurova, where love is unlimited, the death of a fighter, the hope of faith, and a wealth of actors will be brought against the audience.

English Subtitles
Various Websites are Translating this series in english subtitles. Below are the links of the site.
ExpressDizi