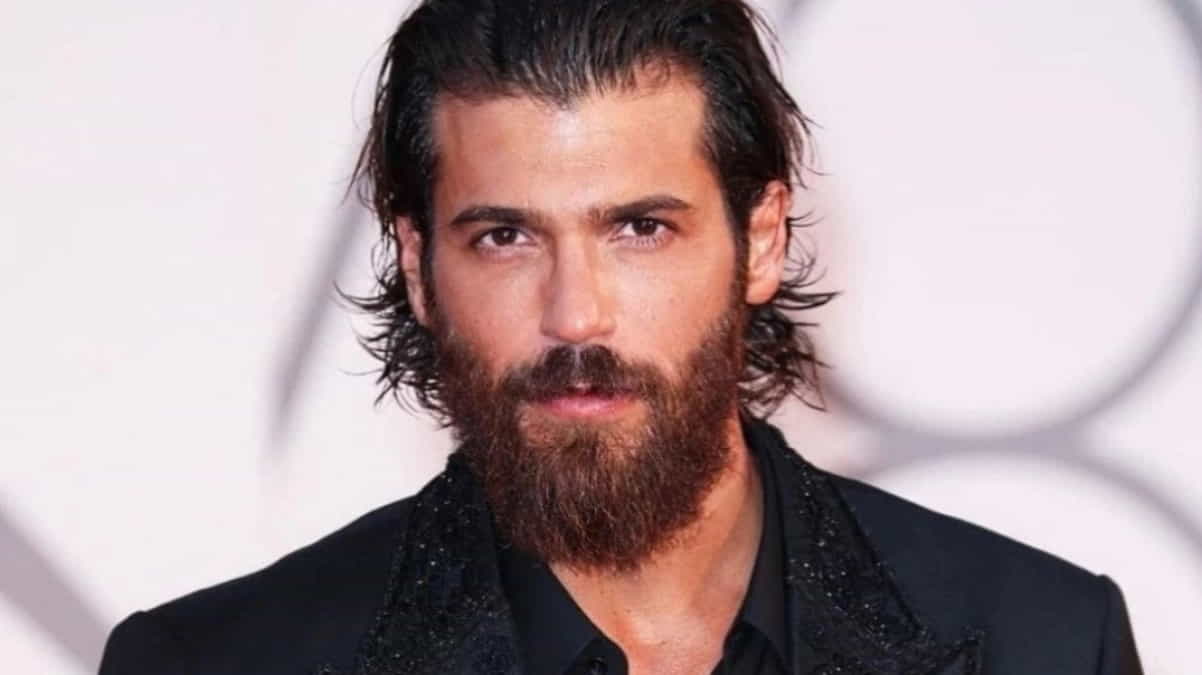 Although the private life of the 32-year-old heartthrob (Diletta Leotta, Francesca Chillemi) has taken on a bigger role than his job in recent months, Can Yaman is clear about his future and is focusing on new projects like “El Turco” that he has planned.

Can Yaman will return to Turkey in April (keep calm! he’s about to come:) and will start shooting the first Disney Plus fiction when he is ready to destroy our own TV series and has signed deals with famous actors and actresses from the Turkish art world.

It is known that Uluç Bayraktar will direct the series, which will take four months to shoot as of April, and Kerem Deren will be the scriptwriter of Ay Yapım. According to the news in the Italian press, in the fiction that will be in the action and drama genre, It is said that Demet Özdemir, with whom she shared the leading role in the “Erkenci Kuş” series, will demand that she be her partner.

It is not known how true it is, but it is certain that the excitement is already at its peak!