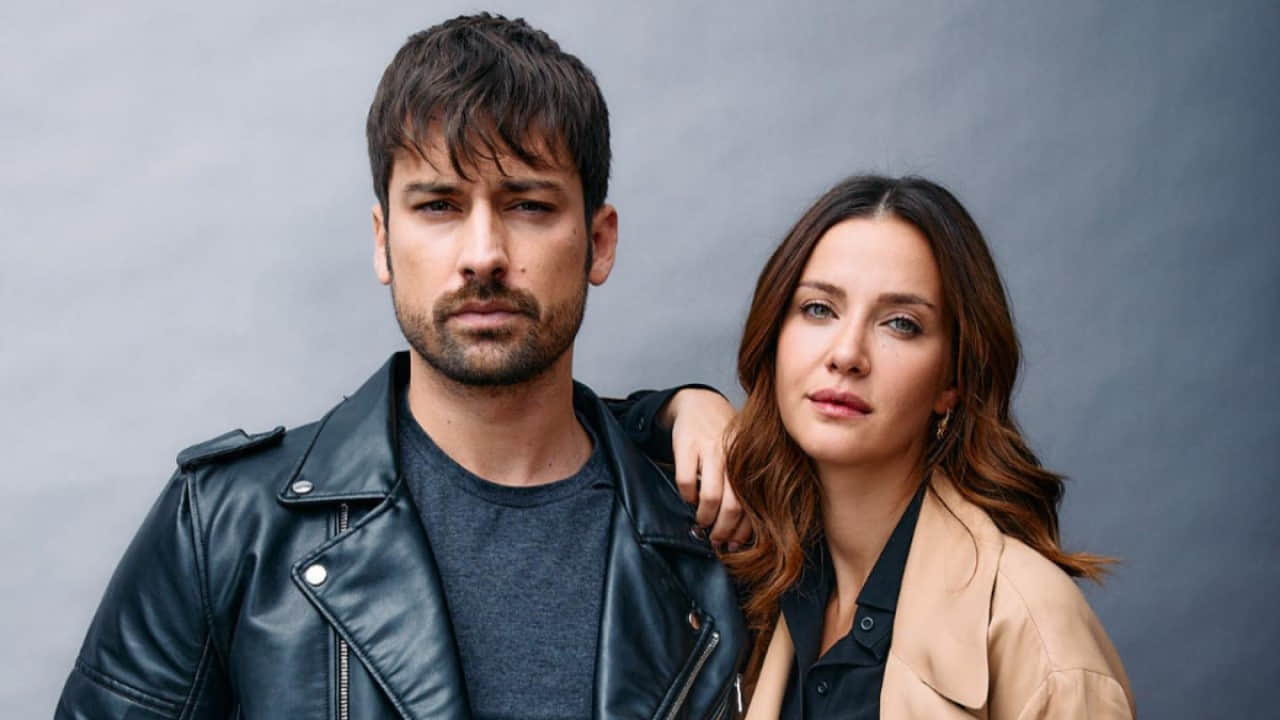 The actors of Cennetin Çocukları, which will be broadcast on Trt 1 screens, have been announced. Ayça Bingöl, Alp Navruz, İrem Helvacıoğlu, and Dilara Aksüyek will take part in the cast of Cennetin Çocukları. Ayla Hacıoğulları and Vilmer Özçınar will write the script of the series “Secrets of an Angel”, produced by the Gold film, while the director will be Serdar Gözelekli.

The plot story of Cennet’in Çocukları will tell the true story of a man driven to the abyss by a personality disorder, alcoholism, violence, and regret, a strong woman trying to hold on to life with her nails, and her children.

Ayça Bingöl will give life to Cennet, one of the actresses of Cennet’in Çocukları.

Alp Navruz will appear as Halil in the cast of the Cennetin Çocukları. Halil is the only son of Cennet.

İrem Helvacıoğlu will appear as Zeynep, the lawyer of Cennet in the series Cennetin Çocukları. Great love will begin between Zeynep and Halil.

Feride is one of Cennet’s daughters. Feride is a sane and conscientious girl.

The actor, who is preparing to give life to the role of Caner, will portray the villain in the series.