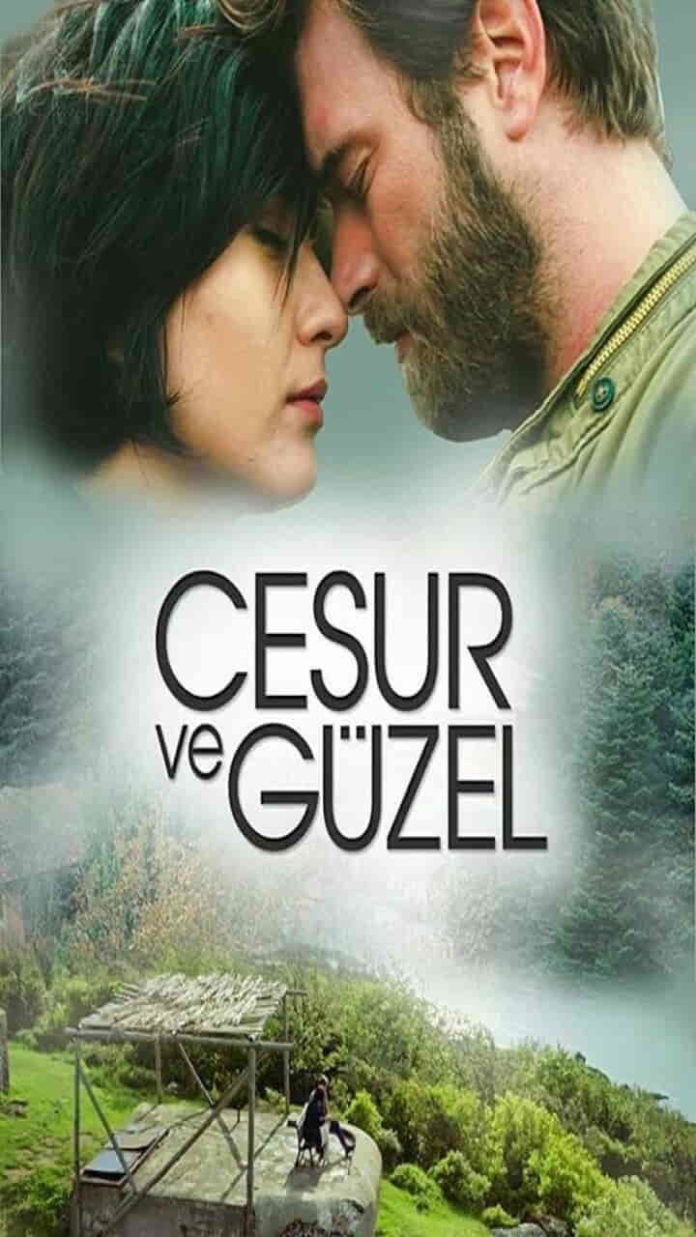 Cesur ve Güzel (English Title: Brave and Beautiful) is a Turkish thriller television series produced by Ay Yapım that was aired on Star TV on 10 November 2016. It stars Kıvanç Tatlıtuğ as Cesur Alemdaroğlu and Tuba Büyüküstün as Sühan Korludağ.

Cesur Alemdaroğlu (Kivanç Tatlituğ) comes back to Korludağ, a small town outside Istanbul with a mission: to take revenge on Tahsin Korludağ (Tamer Levent) because of their family enmity. The only thing that he hadn’t taken into account was that he would fall in love with Sühan Korludağ (Tuba Büyüküstün), the beautiful daughter of the man whom he believes killed his father. Sühan is an independent and successful businesswoman who creates her own brand of perfumes and glass products.

Fiercely loyal to her family, Sühan doesn’t fully trust Cesur at first, but as the lies and misdeeds of Korludağ are uncovered one after another, she finds herself torn between her father and the man she has grown to love. Cesur realizes Korludağ has many enemies around him when things take a more dangerous twist as Rıza Chirpiji (Yiğit Özşener), the killer brother of Adalet Korludağ (Nihan Büyükağaç) a.k.a. Tahsin Korludağ’s mistress, is released after a 30-year jail sentence.

A huge game of cat-and-mice ensues as Cesur and Sühan find themselves in the midst of a long historical family feud. Sühan and Cesur’s relationship deepens and she becomes pregnant Cesur. After a long battle between Cesur and Tahsin, Rıza attempts to kill Sühan, which makes them reach an agreement. Sühan is critically injured and taken to hospital. Her father Tahsin and Cesur cooperate to set a trap for Rıza while seeking a final escape. Rıza is captured by Cesur and Tahsin. When Cesur is about to kill him, Tahsin saves Cesur from being killed, sacrificing himself with Rıza in a boat gas explosion. In the end, Sühan gives birth to Cesur’s child, the two are then seen on a voyage with their baby boy, smiling at each other