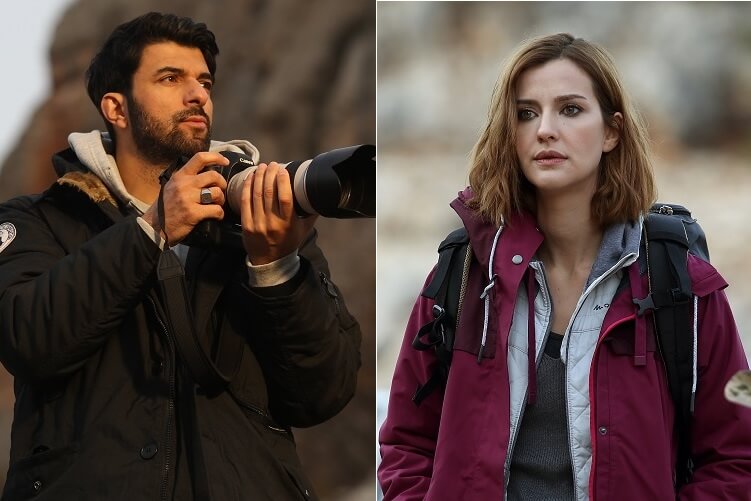 Disney+, the digital broadcasting platform of The Walt Disney Company, which will start broadcasting in Turkey on June 14, has announced its first Turkish content: ‘Kaçış‘ (Escape).

While Yağız Alp Akaydın sits in the director’s chair of the drama, action and adventure series produced by O3 Medya and Same Film, the story of which was written by Engin Akyürek and the screenplay was written by Ali Doğançay, In addition to Engin Akyürek, there are many successful names such as İrem Helvacıoğlu, Aziz Çapkurt, Onur Bay, Leyla Tanlar, Aras Aydın, Levent Ülgen in the series.

‘Kaçış’ Summary: War photographer Mehmet and a group of journalists from different countries. It begins with a visit to a Yazidi village to do research. In the series, the group, who secretly crossed the border, fell into the hands of a radical terrorist organization as a result of a raid, and then the dramas, changes, and escape stories are told in an exciting language. ‘Escape’, which will present a different perspective to the human drama in the Middle East while describing the difficult struggle of the research team to escape, will soon be broadcast only on Disney +.

The first frames from the set of the highly anticipated series have been released. The first photos shared from the set of ‘Escape’ aroused curiosity with the story of the series as well as the strong atmosphere full of action.

You can find all the images published in the series below.

1 thought on “Disney Plus published the photos of the first original Turkish TV series “Kaçış” on its social media account.”