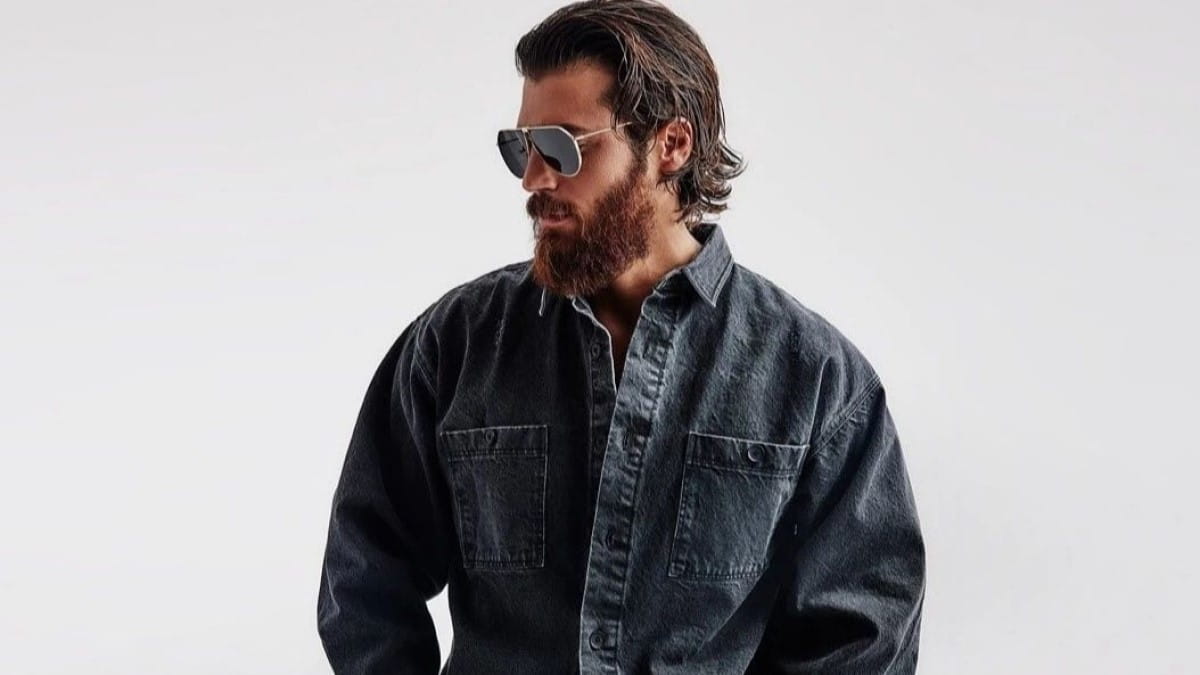 Our handsome actor Can Yaman, who has played the leading role in successful productions such as Erkenci Kus (Early Bird), Dolunay, and Bay Yanlis (Mr. Wrong), continued his career in Italy for more than a year and his fans in Turkey miss him very much and are looking forward to his return. The Ottoman raider “El Turco“, which will be adapted from the “El Turco” novel of “Disney Plus”, which will start broadcasting in Turkey on June 14, after our successful actor completes the shooting of Viola come il mare, He will act in the production where he settles in the Italian village of Moena after the 2nd Siege of Vienna and liberates the village from the feudal lords.

‘About Orhan Yeniaras’ historical fiction novel “El Turco”: “ Ottoman Intelligence Officer Balaban Ağa, who was found injured by the Moena people during the 2nd Siege of Vienna, settled in this village and organized a successful peasant uprising against the feudal lords.”

Returning to the main topic of our article, Can Yaman‘s return to Turkey was due to take place in the past few days, but it was delayed due to the intervening ‘Easter’ (April 17, 2022). I shared that news with you the other day. Remember, Easter Week Can Yaman, Rome He appeared on the streets, exposed to the intense interest of his fans, did not break his fans’ request for a photo shoot that lasted for hours in a podium atmosphere, and fulfilled this request. For those who haven’t read the news I mentioned yet, I leave it to the related articles section below. I hope you are not angry because I am prolonging the article… But when it comes to Can Yaman, believe me, if I had a room full of pens and I started to write Yaman, that room full of pens would run out of ink in one day, as our late artist ‘ Muslüm Gürses ‘ said in his magnificent song. : “ONE LIFE IS NOT ENOUGH”. Okay, don’t be angry, without further ado… It was thought that Yaman would come after Easter… But he made a post on Instagram and in his post: ‘ He said that he would plant trees in Pisa (Pisa) with our little brothers. As you know, our handsome actor, together with the “Can Yaman for Children” solidarity association, carries out numerous initiatives from one business project to another with devotion and pride, and the association also shared a post on Instagram and in his post: Can Yaman and his foundation, in collaboration with Policlinico Umberto I. After successfully completing her first venture, he took a new step towards providing a better future for all children suffering from serious illnesses or disabilities of any kind. He announced that the new initiative is targeting children with cognitive disabilities and developmental delays associated with a clinical picture of Down syndrome. The biggest proof of why I call him A WORLD STAR. Good luck Can Yaman! I know, you’re saying you’re taking it too long… Okay, I’ll cut it short. Therefore, the arrival of Yaman, who had a very busy period, was a little late.

And I’m giving you the good news you want to hear. Can Yaman will be in Turkey in the coming days for El Turco, whose shooting will be completed in 4 months.