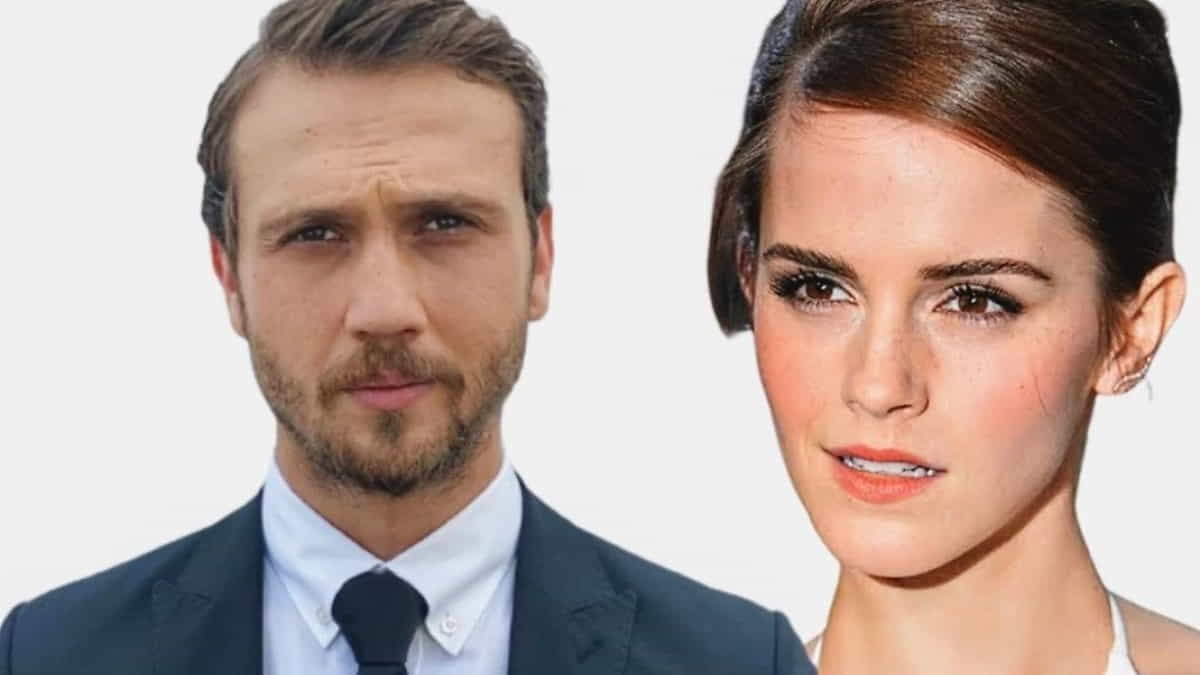 According to the news of Birsen Altuntaş from TV100, At the beginning of the highly anticipated projects of Disney Plus, which is preparing to enter the Turkish market like a bomb on June 14, comes the Atatürk series with Aras Bulut Iynemli. It was rumored that foreign stars would take part as well as local actors in the series where Mehmet Ada Öztekin will sit in the director’s chair. At the beginning of those names is the world-famous British actress Emma Watson.

On the other hand, another bombshell of the series is the name who will sign the music. Oscar-winning musician Hans Zimmer will sign the music of the Atatürk series, the first season of which was designed as 6 episodes. German-born Zimmer’s works include The Lion King, for which he received the Academy Award for Best Film Score in 1995, the Pirates of the Caribbean series, Interstellar, Gladiator, Revolt at Sea, Inception, Dunkirk, and the Batman Trilogy.