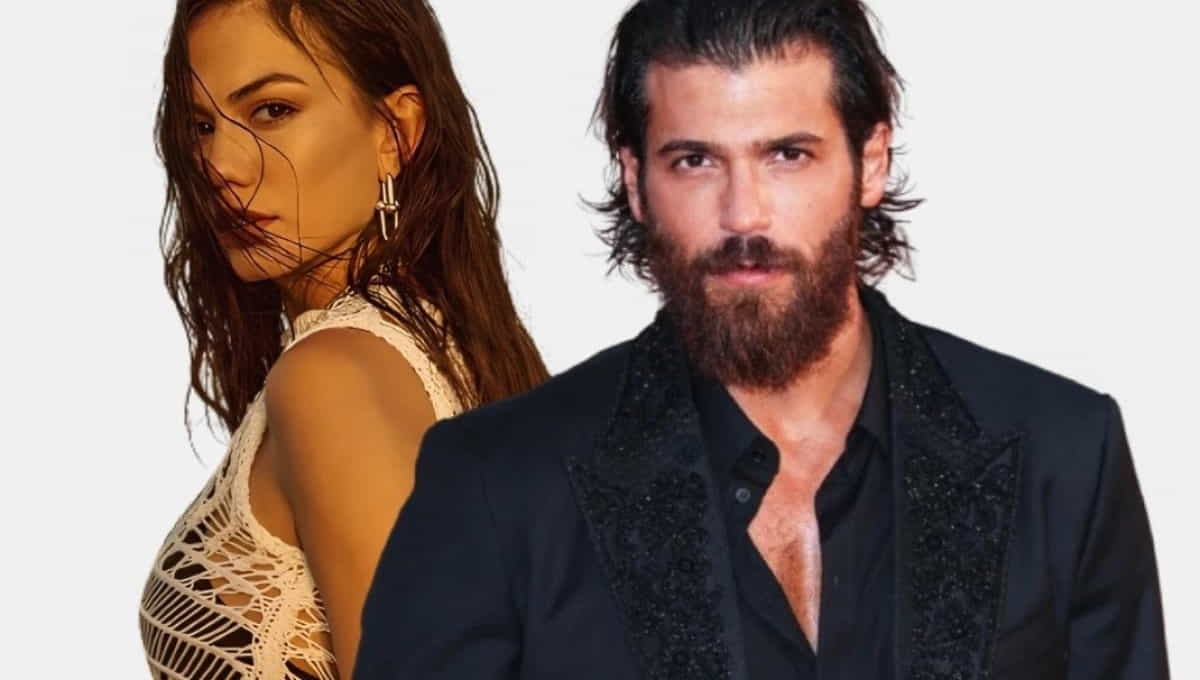 After the shooting of Viola come il mare, in which Can Yaman co-starred with Francesca Chillemi, is completed, he will soon come to Turkey for the shooting of the new Disney Plus series El Turco, in which he will play the leading role. And while it is predicted that he will share the lead role with an internationally famous actor whose name is not yet known, according to the news in the Italian press, Can Yaman’s partner wrote that Demet Özdemir, with whom he shared the leading role, in the production of “Erkenci Kuş”. But those claims were debunked.

Starring Demet Özdemir and Şükrü Özyıldız, Aşk Taktikleri (Love Tactics), shot for Netflix by Lanistar Media, was released last month. The highly acclaimed movie was ranked number 1 in the ratings in 60 countries and made a big impression. And the sequel “Love Tactics 2” is coming.

As you know, Demet Özdemir, like Can Yaman, signed with Disney Plus and started the shooting of the TV series Dünya ile Benim Aramda (Between the World and Me) in which she played the lead roles with Buğra Gülsoy and Hafsanur Sancaktutan. The beautiful actress, who has entered a very busy period, does not have time to raise her head; The claim of the Italian press that Özdemir would share the lead role with Yaman in El Turco was also rotten.