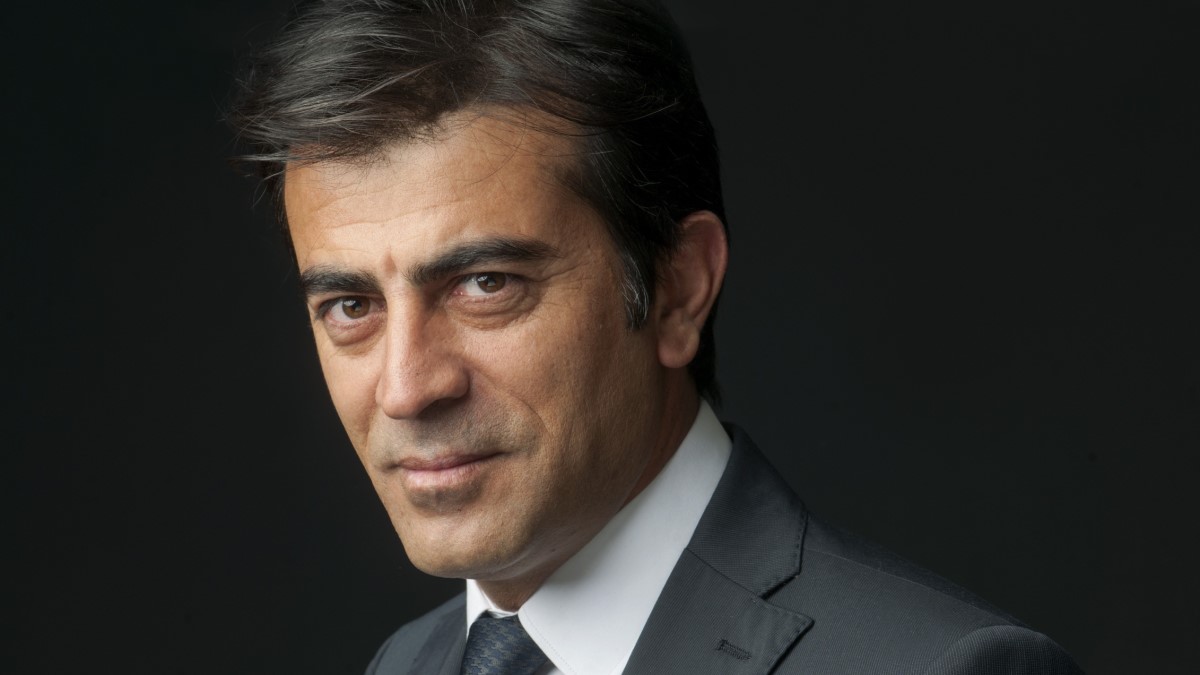 Erkan Bektaş (born March 11, 1972, in Ankara) is a theater, cinema, and TV series actor. He completed his primary and secondary education in Ankara.

He graduated from Ankara University, Faculty of Language, History, and Geography, Department of Acting. Among the theaters he has worked for are theaters such as Ercan Yazgan – Bülent Kayabaş Theatre, Theater Tempo, Oyun Atölyesi, Studio Actors, Theater Oyunevi, and Theater Seyirlik. He also acted in TV series, directed, and acted as a voice actor. He played Kalender Çelebi in the 30th episode of the Muhteşem Yüzyıl series and sang the phrase “Pray Ederiz to Pirler” in his own voice. He founded his own theater, Theater Owl, in 2010.

According to our records, Erkan Bektas is possibly single.