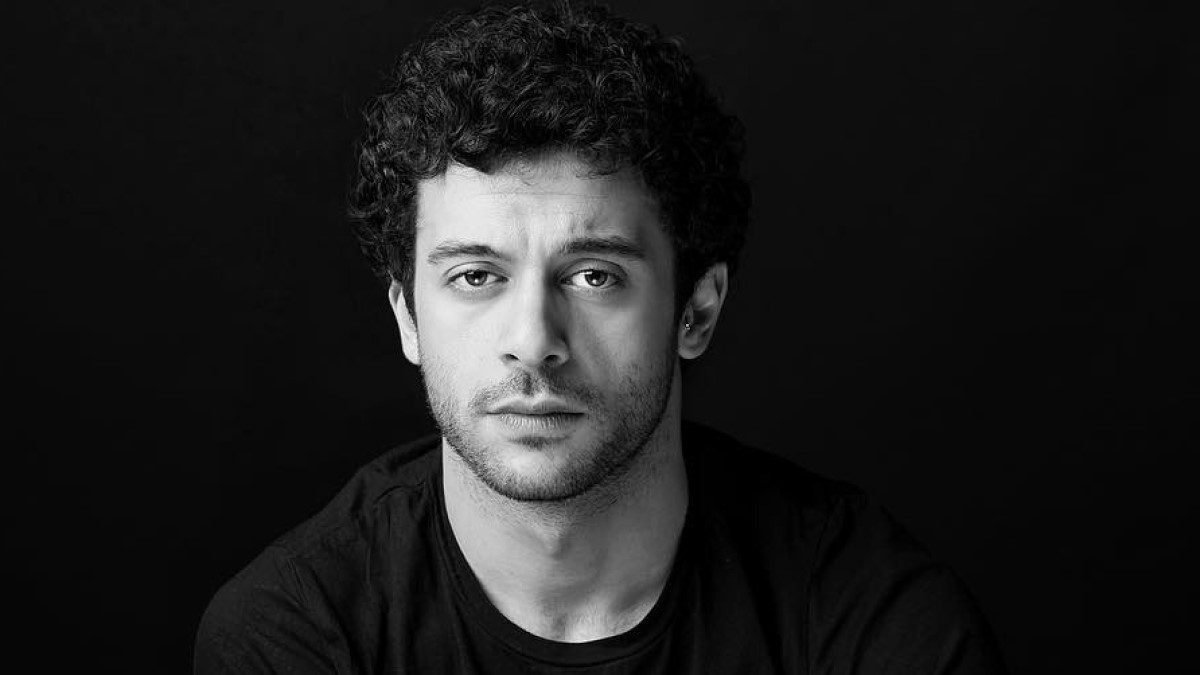 Furkan Kalabalık was born on April 24, 1993, in the Gölcük district of Kocaeli. He is a Turkish advertising, theater, TV, and film actor. His mother is from Izmit, and his father is from Değirmendere.

After completing the kindergarten period in Kocaeli, he went to Marmaris and Ankara because his father was a petty officer. They returned to Kocaeli near the end of their high school education. While in Ankara during his middle and high school years, he shot, wrote, directed short films, and participated in competitions. He attended high school at Izmit Gazi High School. He graduated from Mimar Sinan Fine Arts University State Conservatory Theater Department. He has played football in the Gençlerbirliği in the past. He can play bass guitar, guitar, and piano.

Furkan Kalabalık, who has appeared in Petlas, Vodafone, and Mavi commercials, has performed in the theater plays Ebedi Barış, Hayvan Çiftliği, Cadı Kazanı. He experienced his first film experience with the film Ailemle Tanış, and his first TV series acting experience with the series İstanbullu Gelin. The successful actor, who also played in the film Aşkın Gören Gözlere İhtiyacı Yok, continued his career with the series Dudullu Postası, Çarpışma, Yeni Hayat, Menajerimi Ara, Sıcak Kafa. He gives life to the character of Bekir in the Mahkum series, which is currently broadcast on the FOX television channel. He continues to participate in new projects within the Icon Talent management agency.