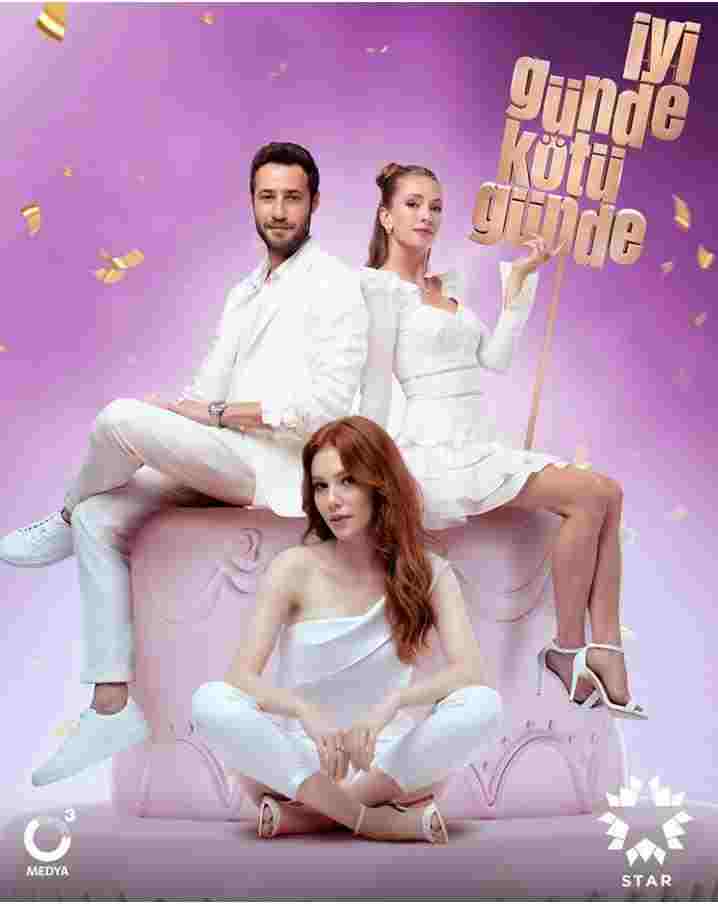 New beginnings, dizzying love, and dreams of marriage. What will happen when wedding planner Leyla organize the wedding of a couple Sarp and Melisa and the bridegroom is the man who abandoned her on their own wedding day.

Leyla’s life, a marriage counselor, upsets her parents by receiving the news of her divorce when she never expected her. With little time since her own wedding, she’s still in her “sweet months” and the 30th anniversary of her parent’s marriage.  While she’s about to give an invitation to the year, this development will ruin all plans. But Leyla won’t be able to stop it. She’s going to do what he does and save this marriage. Will Leyla’s efforts succeed, or will both her career and her own marriage remain in jeopardy?

Yasemin Allen (born 10 July 1989) is an English-Turkish actress. is the daughter of an English father Dudley Allen and English actress and singer Sonja Eady. Eady has been known as Suna Yıldızoğlu following her first marriage in 1974 to the Turkish actor Kayhan Yıldızoğlu, upon which she also gained Turkish citizenship.

Şenay Gürler (born 28 June 1966) is a Turkish actress. Gürler was awarded the Best Supporting Actress award at the 28th SİYAD Awards for her performance in the film Korkuyorum Anne.

English Subtitles
Various Websites are Translating this series in English subtitles. Below are the links to the site.
ALAcom | TurkFans | Promix TV