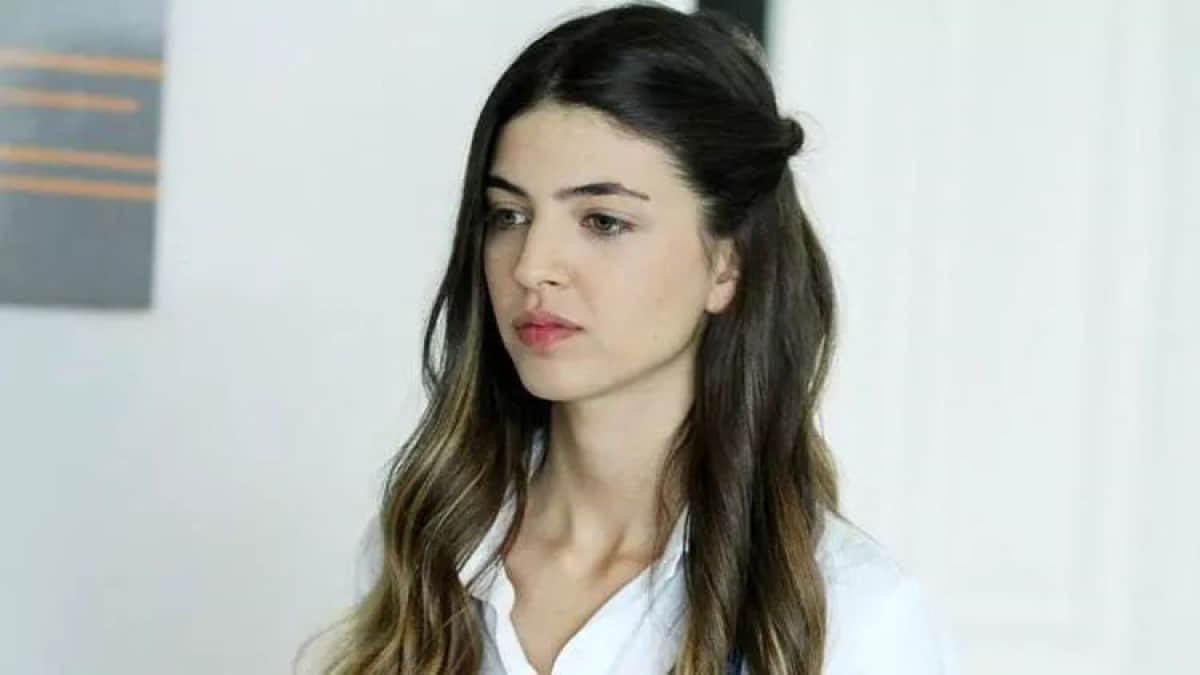 Nil Keser was born on March 25, 1995, in Istanbul, Turkey. She is a Turkish Actor known for her role in Kirgin Çiçekler, Bizim Hikaye (Movie), Son Parti (Movie) and Ah Nerede.

Nil Keser was born on March 25, 1995, in Istanbul. She started her education life in Istanbul. She studied acting. Beautiful and successful actress Nil Keser started her acting career on the big screen in 2014 with the movie Çilgin Dersane Üniversitede. In 2015, she managed to attract attention with her role as Aslı in Bizim Hikaye. In the same year, she had a big break with the role of Defne in the TV series Kırgın Çiçek. After this series, she continued to take basic acting classes and training.

In 2020, she appeared in front of the audience in the role of Buse in the series Menajerimi Ara. In 2022, she gave life to different roles in three different movies on the big screen. The first of these movies was the movie called Duran. The beautiful actress gave life to the character of Dilan in this movie. In the same year, she played the role of Katre in the production of her second feature film, Son Parti, and then in the movie Ask Çagirirsan Gelir.

Nil Keser was the name that gave life to the role of Zehra in the serial adaptation of the movie Ah Where is one of the masterpieces of Yeşilçam Cinema, which was broadcast on Star TV screens in 2022. Today, the beautiful actress living in Istanbul is single and has millions of followers.

Currently, she is not dating anyone.