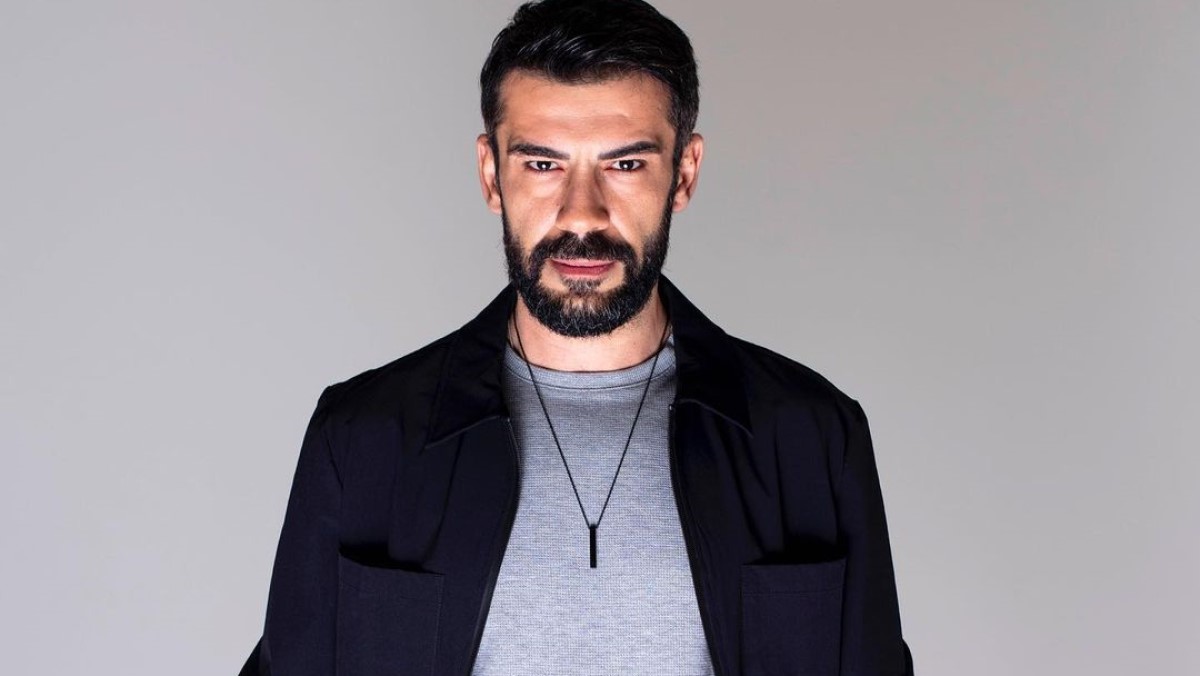 Rüzgar Aksoy (born 5 January 1981, Istanbul) is a Turkish actor and voice actor. Rüzgar Aksoy is an actor known for Adanali (2008), Grudge (2021) and Ramo (2020). Rüzgar Aksoy started her career after finishing her higher studies.

Rüzgar Aksoy completed his primary education at the local school in Istanbul and is been graduated from Halic University, after he completed his graduation he went into the world of art and acting, and indeed his first experience in 2010 was hugely successful, which drew the attention of many directors to him and actually participated in many wonderful works after that.

Aksoy made his acting debut in 2010 in the TV series Adanalı, starring Oktay Kaynarca and Mehmet Akif Alakurt. Due to his work as an actor, he has participated in various productions in his countries such as Adanali (2008); Ramo (2020), and Grudge (2021). Then he took a role in the series Kara Sevda, which marked a period. The actor recently played in the movie Discovery Çanakkale and Deliver.

Rüzgar Aksoy is single. He is not dating anyone currently.