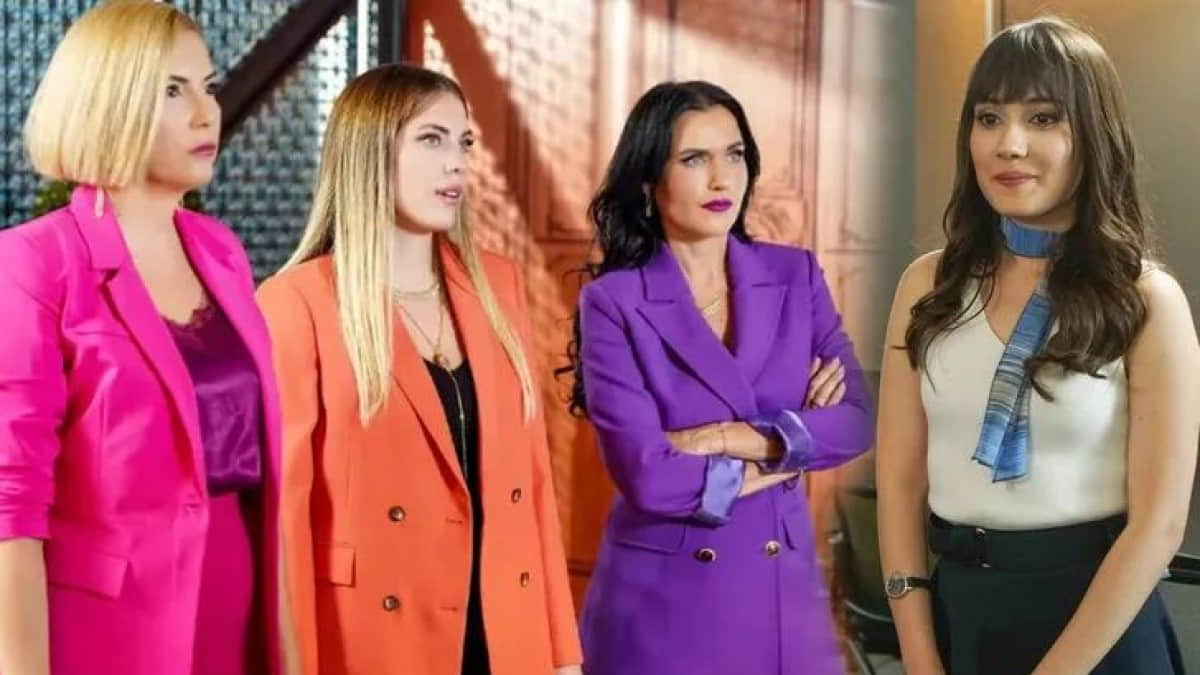 There will be a surprise development in the Yasak Elma series, which has been broadcast on Fox TV for 6 seasons. Sevda Erginci, who took part in the first seasons of Yasak Elma, returns to the series. The arrival of Zeynep, played by Sevda Erginci, will change the balance in the series.

Good news for fans of Fox’s record-breaking TV series, Yasak Elma, starring Şevval Sam, Eda Ece, and Biran Damla Yılmaz. Sevda Erginci, who played the character of Zeynep in the first seasons of the series, which also had very good international sales, returns to the project.

Allegedly, Zeynep will return to Yasak Elma as divorced and married to another person. However, it was learned that Zeynep will not stay in the series for a long time and will be a guest.