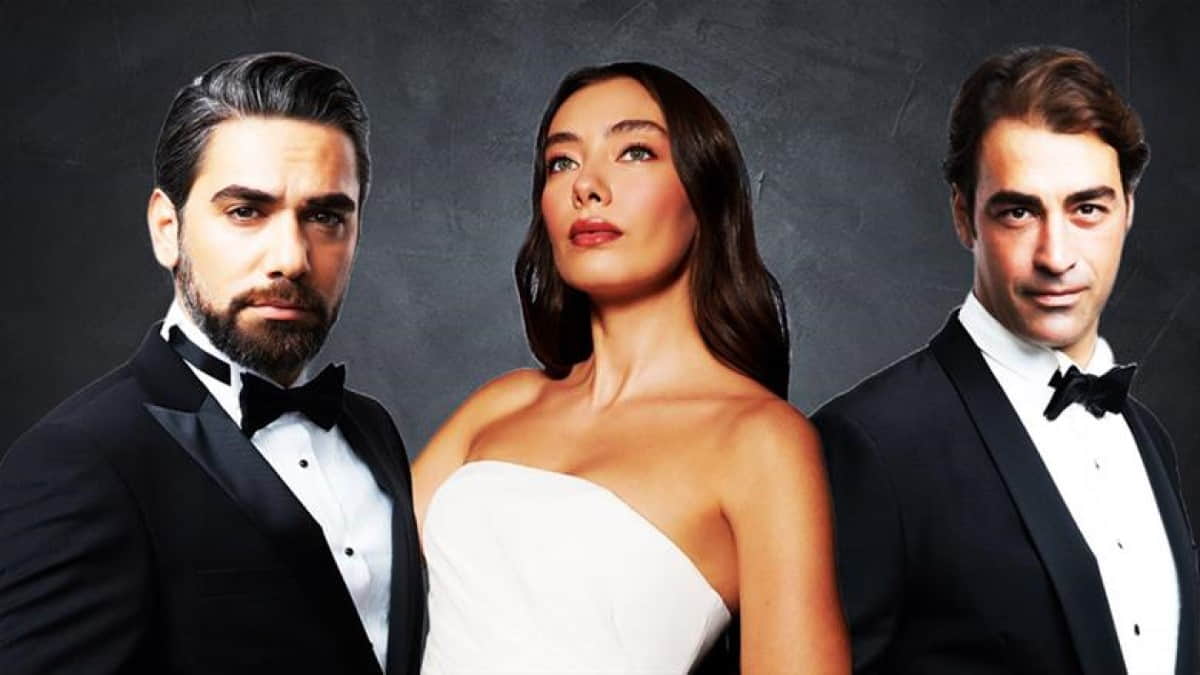 Who are the cast of the series at the Gecenin Ucunda? Which actor plays what? Who plays the lead role in Gecenin Ucunda Cast? Here are all the details.

Kazım Işık is a strong big brother who has come to his rich life by scraping with his nails. The wealth of the Işık family is Kazım’s success and ambition. A perfectionist and charismatic businessman. He is married to Nermin, but he is not happy.

The middle one of three sons of Ahmet Berrin in the series “Gecenin Ucunda”. Although Ahmet does not have many problems with his older brother Kazım, he does not like his younger brother Cihangir very much. Ahmet received a very good education abroad, but he has some psychological problems. A man who is obsessively in love with Ahmet Macide. A jealous and rich businessman ready to stir the whole world for Macide.

Nermin will appear as Kazım’s wife in the TV series “Gecenin Ucunda”. Nermin’s nickname will be Nini. Nermin is a former beauty queen, however, after marrying Kazım, her life will turn into a nightmare. Nermin will pay for her mistakes.

Saraya is Macide’s only friend in Istanbul. Saraya is a Jewish woman. Özge Özder, who is very interested in grass and garbage, is known as a healer.

He is the youngest and most spoiled son of Cihangir Berrin in the “Gecenin Ucunda Cast”. Cihangir does not look like his father or his two brothers at all. Cihangir is the spoiled child of his mother. He is afraid only of his brother Kazım in his life. A headstrong young man. Cihangir is a man who will do all kinds of tricks in love and war.

Mert is a handsome and successful businessman. Due to financial problems, he sells his company to Kazım Işık and decides to work with Kazım for a certain period of time. The unknown aspects of Mert will shock the audience in the following episodes. Mert has great revenge to take from the Işık family.

Serra Işık is the ex-fiancee of Ahmet, the career-oriented middle sister of the Işık family who has just arrived from America. Serra is tired of small prizes and now she is after getting very rich.

Tunç in the “Gecenin Ucunda Cast”, is the second husband of Berrin, whom he married after cheating on his wife. He will start working with Kazım Tunç.

Şermin is Macide’s mother. Şermin is an old palace. She pays a lot of attention to her clothes. She dreams of returning to her old rich life through Macide.

He is a man caught between protecting his family and betraying the person he trusts most in this world.

Yasemin is the dangerous daughter of the Kanbey family in the Gecenin Ucunda cast. Yasemin is a smart girl who plays games bigger than her height.

Can Pekdemir is a young man who wants to remove the pain of love from the whole world, which his family has never seen or seen love.

What is the series Gecenin Ucunda is all about?

When did the series Gecenin Ucunda release?

It originally released in Turkey on October 5, 2022 and was aired on Star TV.

Who are the main cast in the series Gecenin Ucunda?

What is the English title for the series Gecenin Ucunda?

The English title for this Turkish drama is “At The End of The Night”.

What is the theme of the series Gecenin Ucunda?

It is adapted from the book with the same name.