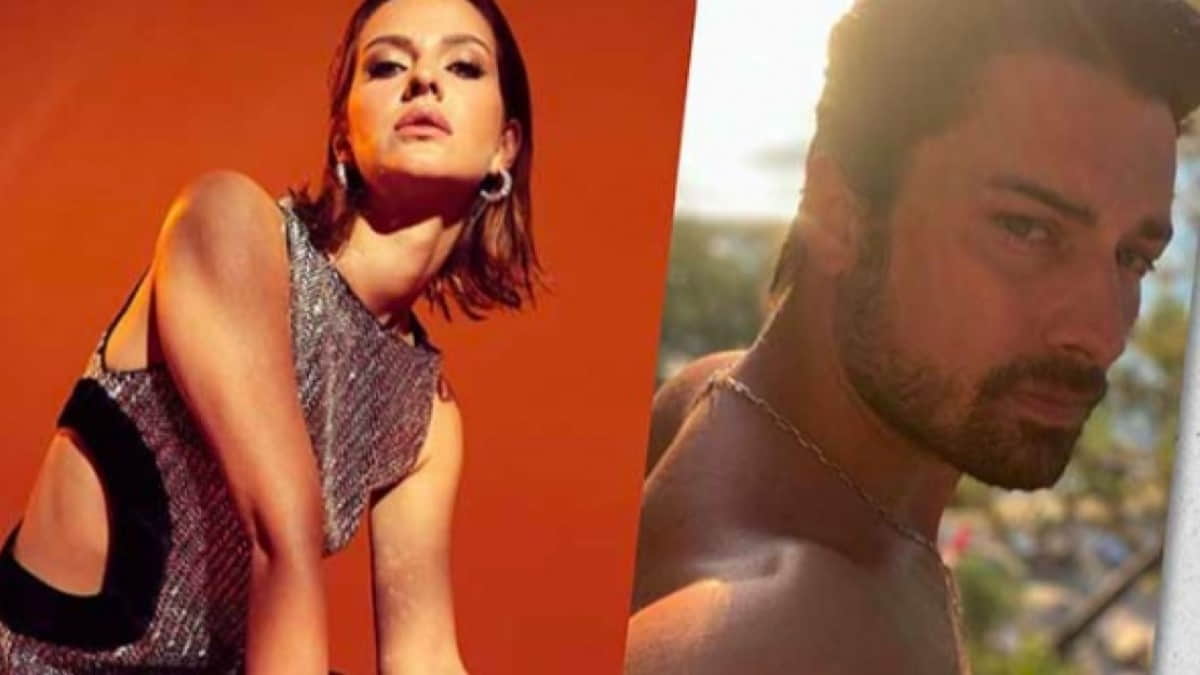 It has finally become clear who will be his partner in the new series of Alp Navruz. Navruz, one of the leading actors of Gold Film’s “Cennetin Çocukları”, one of TRT’s ambitious TV series in the new season, will play the role of Halil.

According to the news of Turkish Media: The beautiful and successful actress İrem Helvacıoğlu will portray Halil’s great love Zeynep in the series where Ayça Bingöl will play the role of “Cennet”.

WHO IS ALP NAVRUZ?

Who is Alp Navruz, where is he from, and how old is he? Alp Navruz was born in 1992 in Istanbul. As of 2022, he is 30 years old and a successful Turkish Film and TV series actor.

Navruz is 1.85 meters tall and is an Aquarius. The young actor, who completed his education at Yıldız Technical University, Department of Turkish Language and Literature, started to study acting while modeling. He starred in Ceberrut and Arkadaşlar İyidir (TV series), respectively. His third project, Fazilet Hanım ve Kızları, brought him fame. He expanded his fan base by taking roles in TV series such as Elimi Bırakma and Ada Masalı.

Alp Navruz is in love with his colleague Ayça Ayşin Turan.